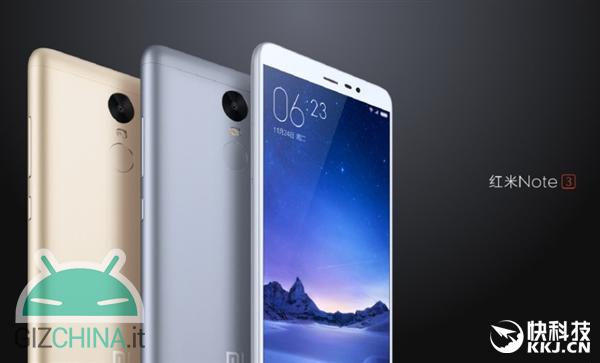 The device represents a pioneer in some areas for the Chinese company both for the materials and for the implementation of a technology biometric fingerprint recognition. 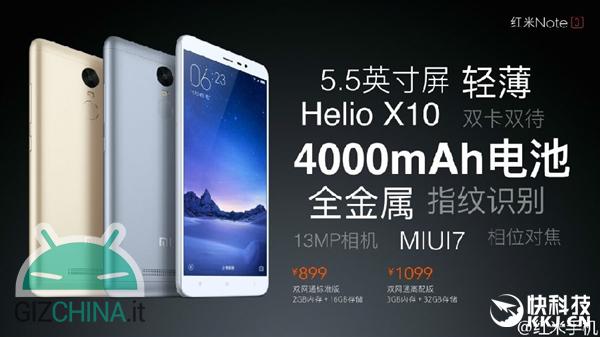 The terminal is characterized by a shell made of metal unibody with one non-removable battery. 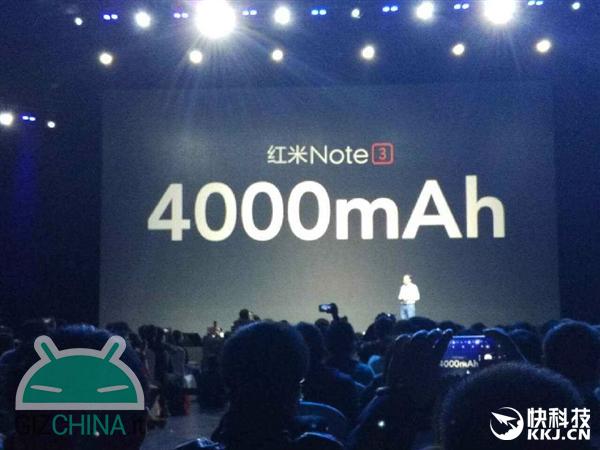 One of the most interesting features of this terminal is the well battery 4000 mAh that the company has managed to include in a body often only 8.65mm for a total weight of 164 grams.

Under the "hood" we find the now proven processor octa-core Mediatek Helio X10, current flagship of the Taiwanese colossus accompanied by 2 / 3 GB of RAM and from a whole memory of 16 / 32 GB. At present, it would not seem to be present the memory expansion through micro SD. 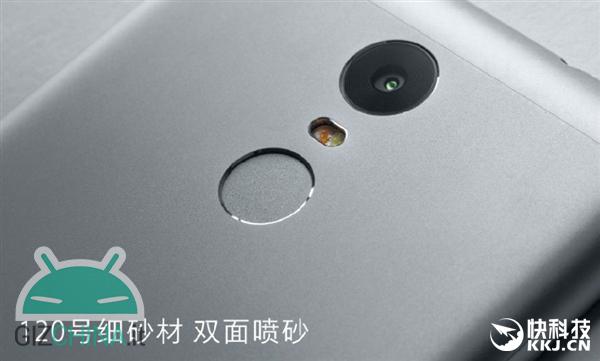 As already said, the Xiaomi Note 3 Redmire is equipped with a biometric fingerprint reader placed on the back-cover capable of recording up to 5 impressions with a reading speed 0.3 seconds. 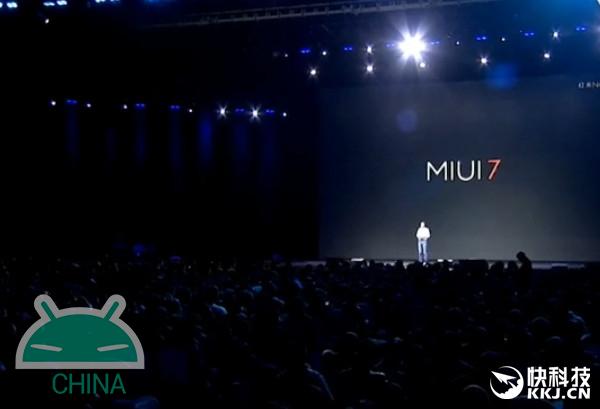 To move the terminal we find the MIUI V7, the famous ROM owner of the company.

Furthermore, there is no lack of support dual SIM with the following LTE bands supported:

In addition, the Bluetooth 4.1, WIFI ac and the infrared sensor while there is no NFC connectivity as already seen on recent products made by the company.

The device will be available in three different colors: gold, silver e White.

The company has also decided to create an additional new sales package different from what was seen for it Xiaomi Note 2 Redmire and for the Xiaomi Mi 4c.

OPPO Watch, wanted developers: the smartwatch contest of the ...