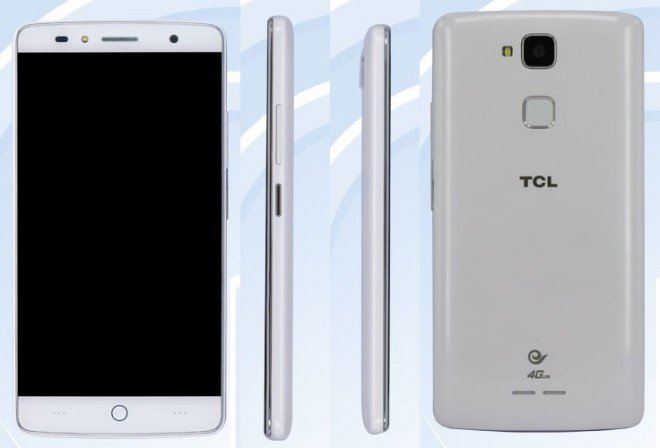 TCL is one of several Asian smartphone companies that are often presenting some interesting models when you consider their value for money. 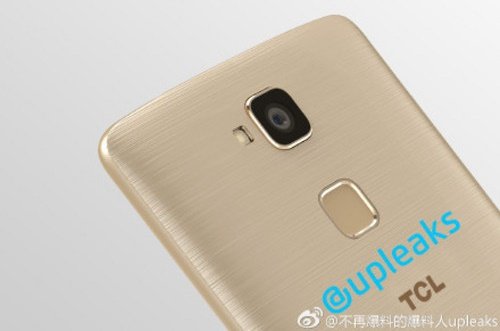 The company has announced the arrival of a new model, the TCL P590L, recently appeared among the certifications Tena.

According to the specifications stated to the press, the device will offer a refined design, with one back cover with metallic texture and the presence, always on the back, of a fingerprint sensor.

As for the rest of the technical specifications, the terminal is characterized by a TFT-type display 5 inches diagonal with resolution HD 1280 x 720 pixels, a (not well specified) processor quad-core from 1.2 GHz, 2 GB of RAM it's a internal memory from 16 GB, expandable up to 32 GB via micro-SD.

Speaking of the multimedia sector, both rear and front cameras will from 8 mega-pixel and equipped with LED flash.

From the point of view of connectivity, TCL P590L will have full support for the 4G + networks, Bluetooth 4.0.

From the certification Tenafurthermore, it emerges that the device has a weight of 142 grams and a thickness of 8.58 mm. 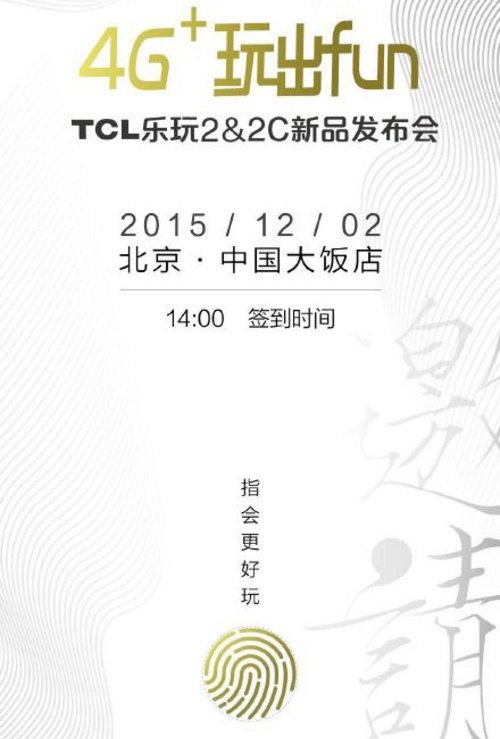 Certainly we talk about technical features that in the 2015 do not make you crazy, but the speech changes decidedly if we consider the price at which the device will be released, or dollars 78, about 73 €, a decidedly competitive price in the low-cost range.

If you are looking for a very cheap device, but with nothing bad features, you just have to wait for it 2th December for its distribution on the various Asian e-commerce sites.