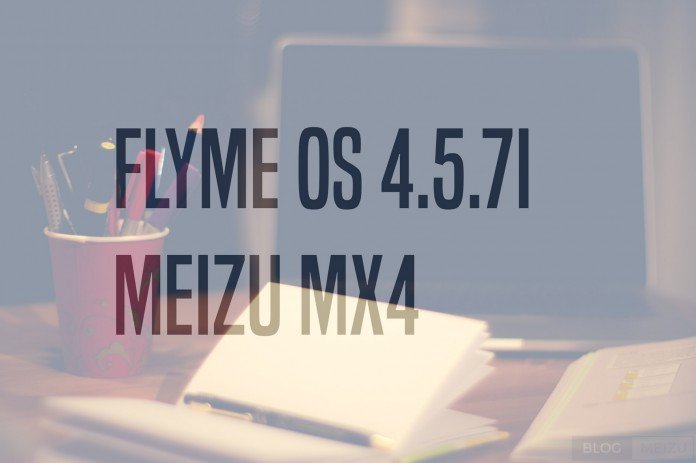 On the official blog of Meizu, the company has announced that the update to the Flyme OS 4.5.7I of his device Meizu MX4 in the international variant as we already had anticipated yesterday. The device will automatically notify the possibility of updating and, if not, it will be possible to check the presence of the update through the Updater (Update app). The update file is also available for manual download through the company website link (file from 671 mb to be copied in the device files and to be started directly from the device). 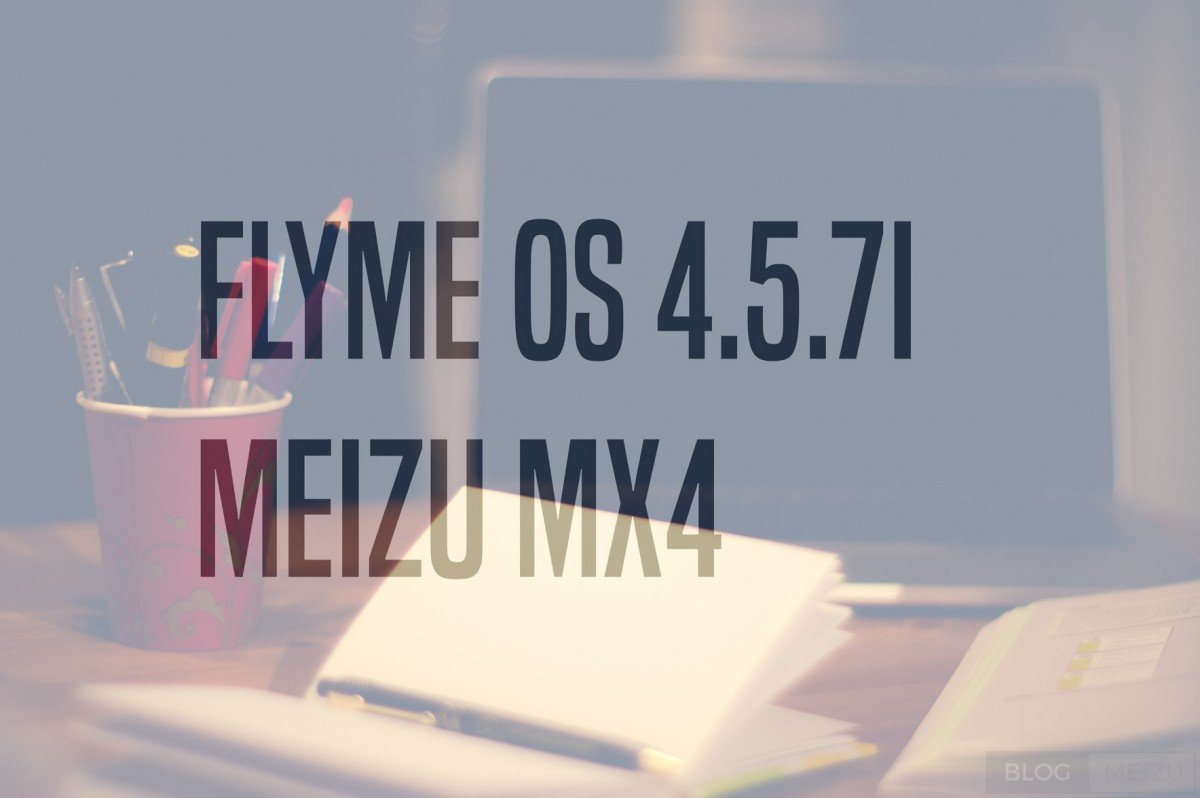 The main novelty of the update, sees the elimination of the store owner Meizu,App Center. In case you have purchased apps directly from this store you can ask for a refund by sending an email to the address cs@meizu.com.hk as the company itself emphasizes.

In addition to the removal of the App Center, let's see optimization general which improves the user experience of the device such as battery life and the automatic selection algorithm for display brightness. Also many solved bugs,, as indicated in the changelog that I invite you to read further down in the article.

We remind you to proceed with the installation of the update with the phone charged and with at least the 25% of remaining autonomy and possibly under WiFi to avoid consuming data traffic and, obviously, do not turn off or restart the device during the update.

We also recommend, as every update, to make a backup data, also considering that it will be necessary to select the option "Clear Data"(Or" delete user data ") which will lead to the deletion of personal data (such as contacts or system emails) even if it leaves unchanged the internal space dedicated to photos, videos, etc.

We leave you with the changelog complete update: