The device, as we had anticipated in some of our previous posts, was presented in two variants: one “standard" called Vivo X6 and a second with specific techniques "High-end" called Vivo X6Plus.

The terminals are characterized by a unibody body made with a percentage of metal equal to 98.3% and with a non-removable battery. There will be three colors available: gold, silver and pink. 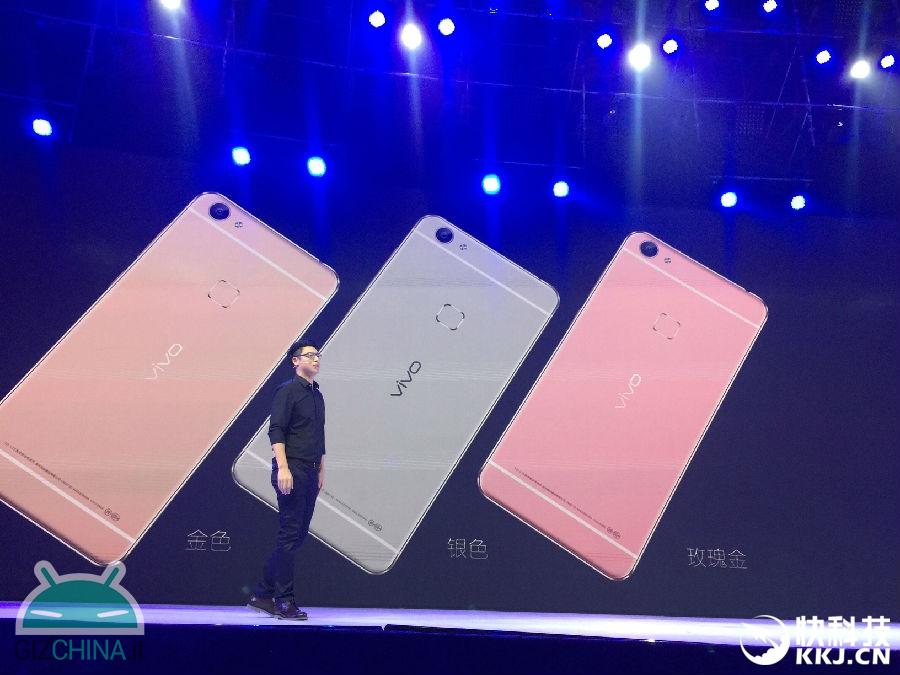 The display regarding the Vivo X6 it is a unit Super Amoled da 5.2 inches diagonal with resolution Full HD 1920 x 1080 pixel and frontal protection glass with curvature 2.5Dwhile for the Vivo X6Plus the diagonal of the screen rises to 5.7 inches. Furthermore, as we had seen through some teasers, the mode is supported split-screen which allows a better use of the features related to multi-tasking. 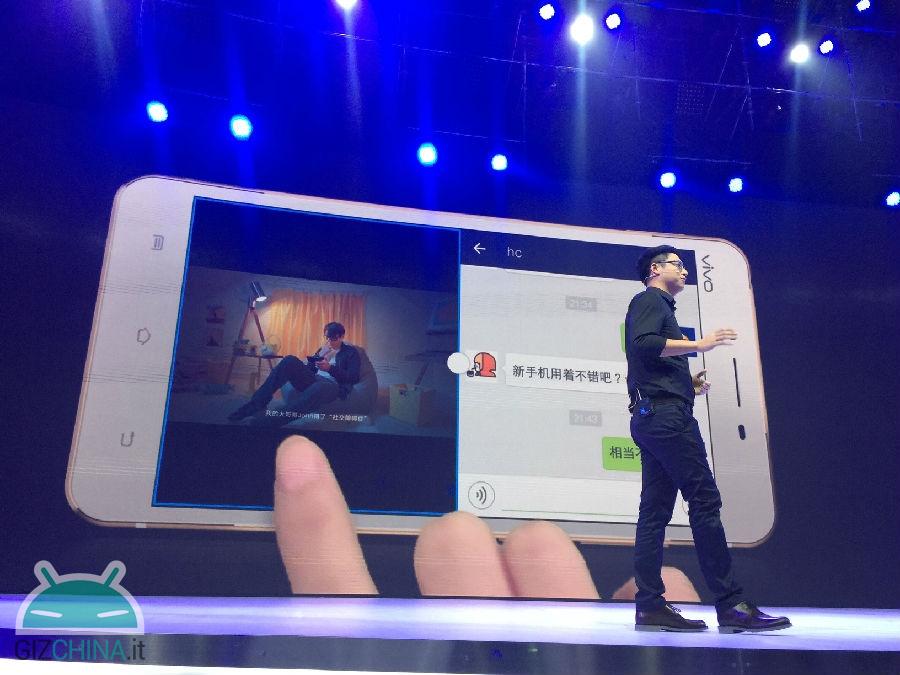 Under the "hood" we find the now proven, even if a little dated, processor octa-core Mediatek MT6752, accompanied by 4 GB of RAM and an internal memory of 32 GB, regarding the Vivo X6. 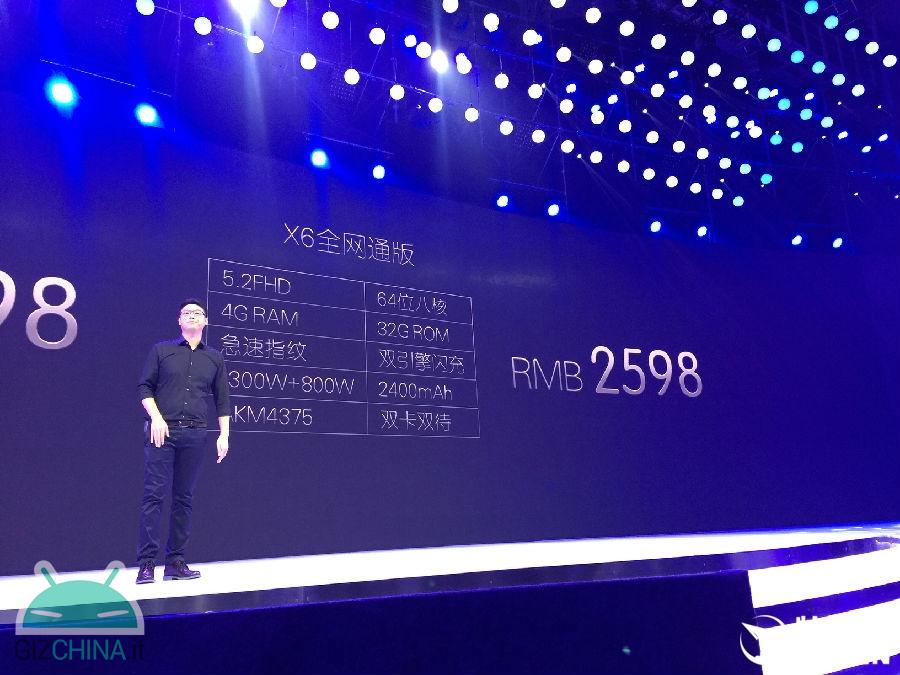 The "High-end" Vivo X6Plus, with the same processor and RAM memory, sees an increase in the internal storage space that reaches i 64GB. The photographic compartment for both devices consists of a rear sensor from 13 mega-pixels with focus PDAF in 0.1 seconds, and activation of the same in only 0.6 seconds. The front sensor, on the other hand, is from 8 mega-pixels. 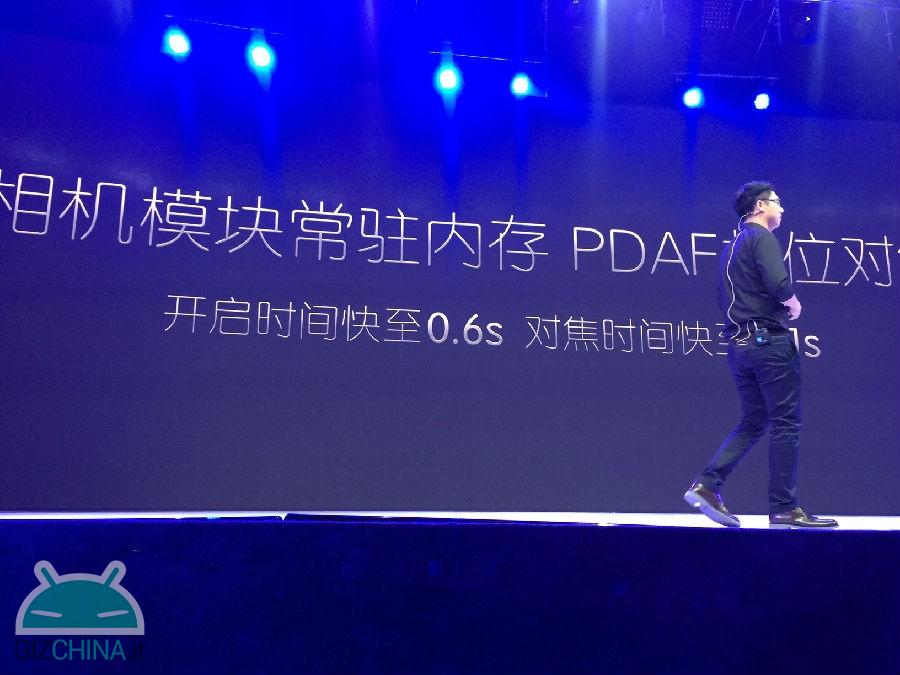 Regarding security, the Vivo X6 and Vivo X6Plus they are equipped with a biometric fingerprint reader placed on the back-cover with a complete unlocking speed of the terminal in 0.4 seconds and reactivation of the screen in 0.2 seconds. 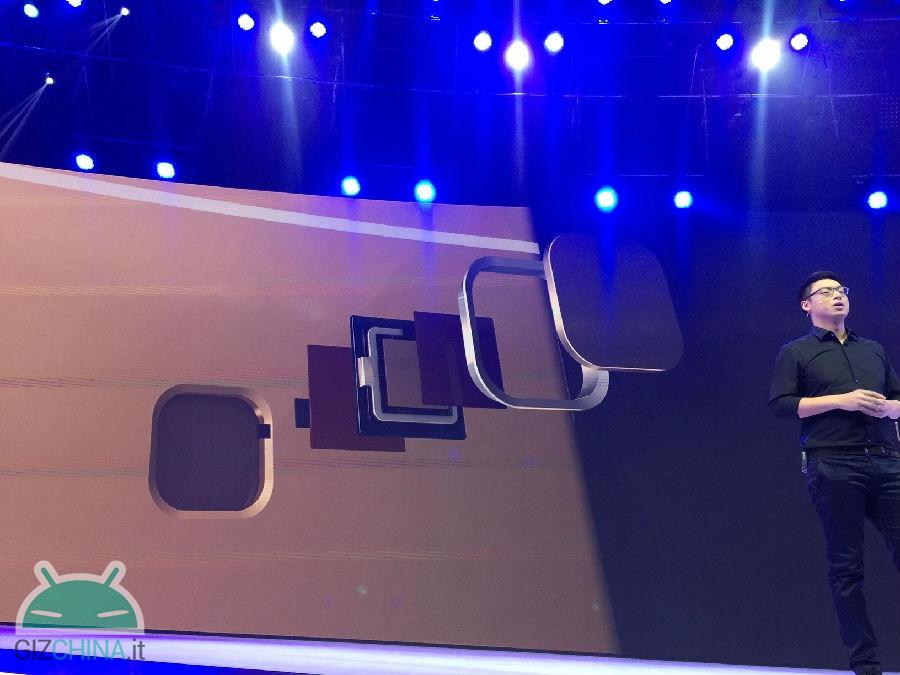 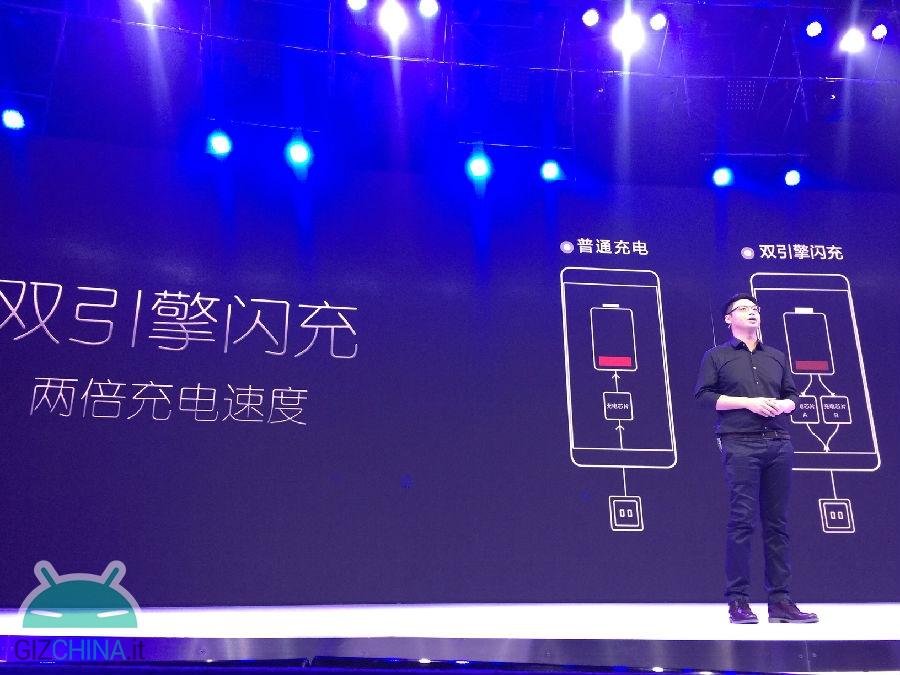 Finally, as regards the features concerning the audio sector, which has always been the pride of Vivo, we find on board the Vivo X6 un AKM4376 Hi-Fi audio chipwhile for the top of the range Vivo X6Plus we have the combination of ES9028 Hi-Fi sound chip ed ES9603. 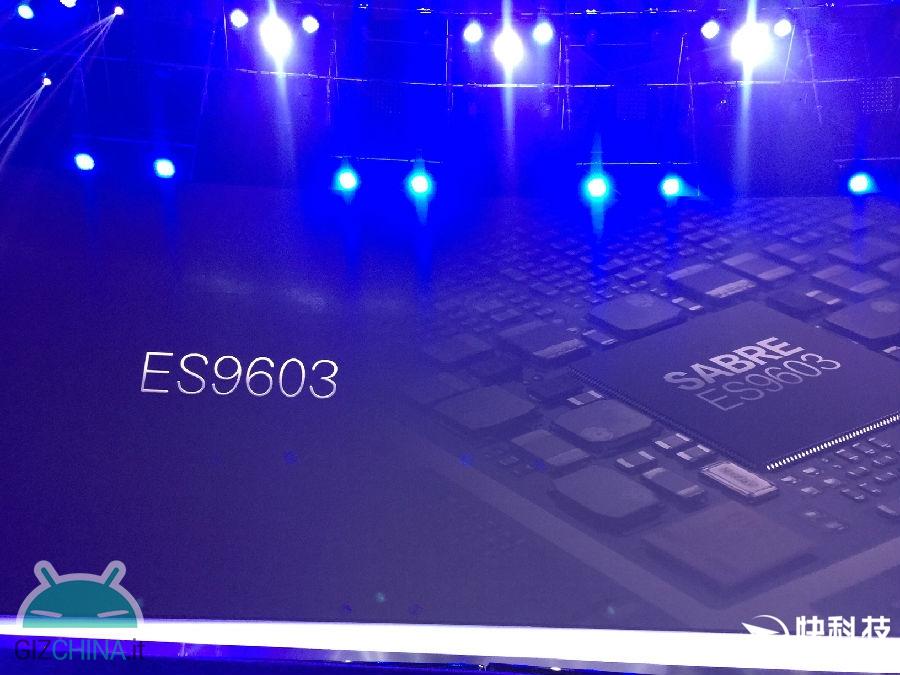 What do you think of the new ones Vivo X6 and Vivo X6Plus?