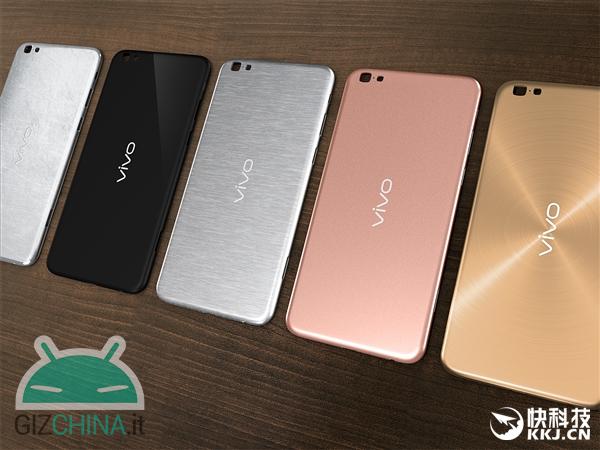 In recent days we have talked to you about the Chinese manufacturer Vivo and a teaser image in which the company anticipated that a new device will be launched today "super fast".

A few hours after the official presentation of the device, the company has released a new teaser image in which it clarifies the name of the model that will be launched: Vivo X6. 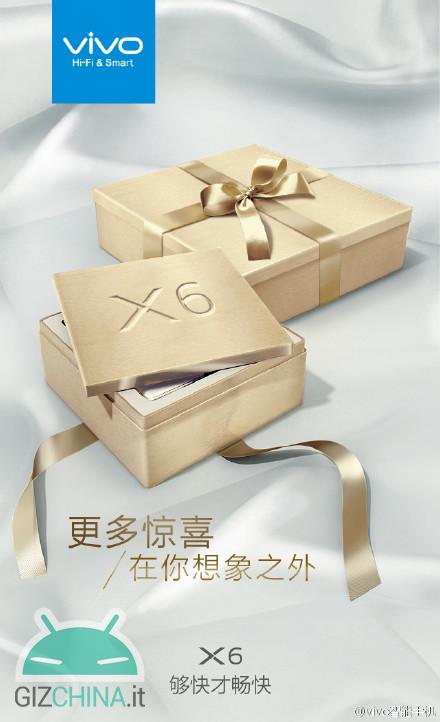 The device, therefore, is not the chatted and expected Vivo Xplay 5S but the successor of the Vivo X5Pro, very slim smartphone with an elegant design.

The first leaked images of the device were leaked a few hours from the official launch, which, as can be seen from the photos, will be launched in more colors.

At this point it is very likely that the images that emerged yesterday will refer to this device that, therefore, could have a thickness of only 4 millimeters. 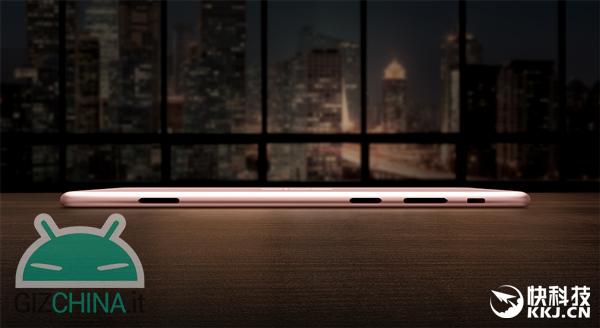 The alleged technical data sheet of the device should be characterized by the following specifications:

We just have to wait, then, a few hours to officially discover the Vivo X6.