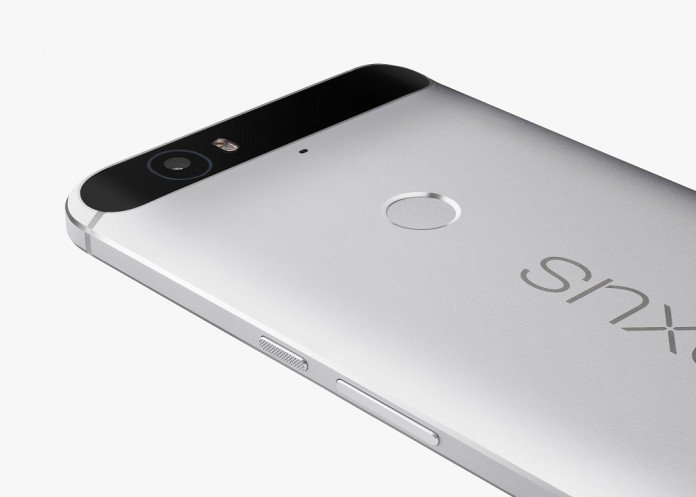 The Chinese manufacturer Huawei he told in an interview the difficulties encountered in the development of the Nexus 6P.

In particular, Fang Zenghau, responsible for the development of the Nexus 6P, ha talked about the amount of work that hides behind every final product and the problems that can be encountered in the development of a new model; he emphasized how to cooperate with Google has represented a great dream that led to the creation of this new smartphone, achieving a great common goal.

Zenghaumoreover, he highlighted how the challenges faced by Huawei they were different: first of all that of entering a market other than the Chinese one, in which it generally operates, as well as that of facing the reactions of the global market.

A big problem for the mobile phone giant was certainly that of the different connectivity of the networks available in the various continents, where it found itself having to standardize various types of bands in a single device. Here the synergy with Google, which with the competence of his team, he supported Huawei in the development of the Nexus 6P and in solving the problems encountered. 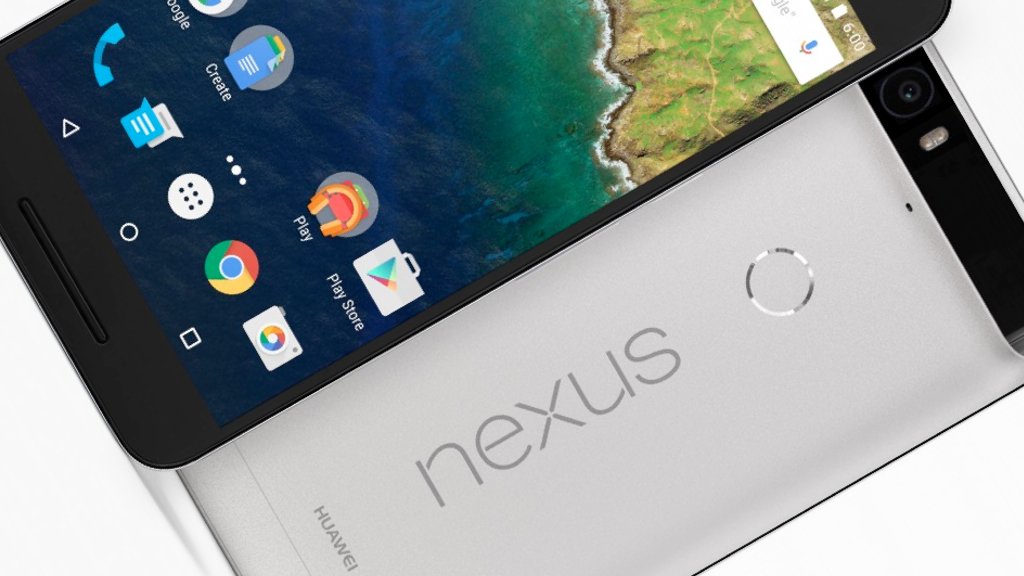 Another goal achieved (also confirmed by direct tests in the field) was the implementation of the photographic sensor (as also happened with LG Nexus 5X)  Sony IMX377 from the size of 1.55 micron of size. The results obtained are remarkable, in fact, this new model allows you to get clear shots even in low light conditions.

Further challenge was the implementation of one battery that could guarantee excellent performances and a charge with the longest possible duration. Huawei it is famous for its battery life as well as its size (see the Huawei Mate line of devices). Even in this case, thanks to an excellent software development, the Nexus 6P he also succeeded in this undertaking; has optimized consumption, keeping small dimensions and an excellent overall battery life.

Other proof in which Huawei has proved its character regarding the aesthetics, in which it has managed to give value to design, with a body all in metal e glass.

The same Zenghaufinally, he underlined how the Chinese giant he represented feels proud of the results achieved, the fruits of years of study and research, as well as honored to have collaborated with Google for the production of his Nexus 6P.

What do you think about it? She managed Huawei in order to release an excellent product that satisfies the market?