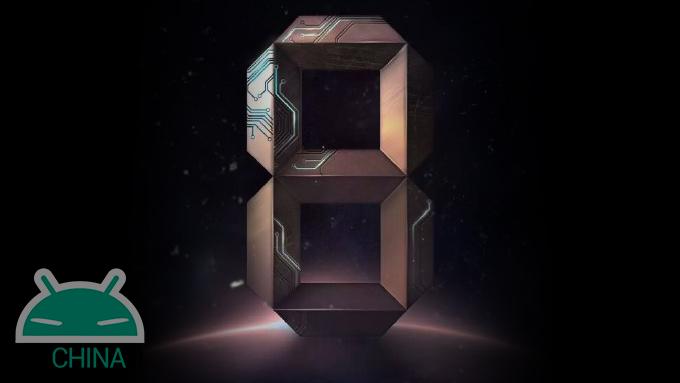 Let's talk about the Huawei Mate 8, the highly anticipated phablet that next week, at the event of the 26 November, will be officially presented. The device has leaked benchmark tests, rumors and even some leaked images that outline, albeit briefly, the design.

One of the most important details, concerning the Mate 8, will definitely be the price. The device seems to be available on the market not in two but well three variants.

We know that part of the public price of the products is based on the cost of hardware components and obviously on labor.

Today there have been leaked interesting rumors about the cost of the various components of the Mate 8, in the variants from 32GB with 3GB RAM and 128GB with 4GB RAM. 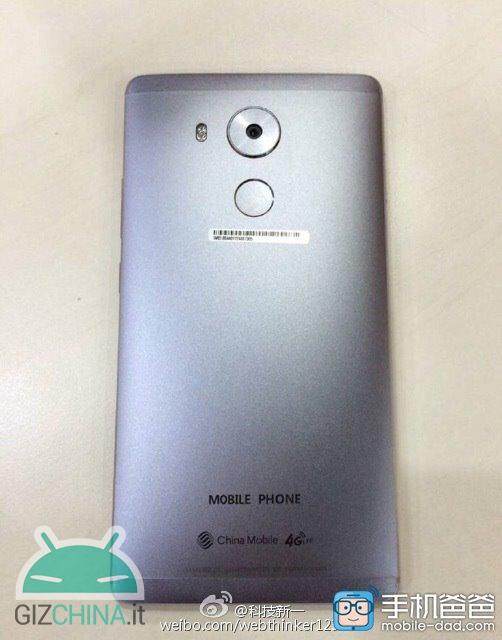 According to a recent leak, in which the costs for the components of the new are exposed Huawei Mate 8, we can deduce that:

These are the highest costs for the construction of the new phablet, which means an increase in the final price.

So, according to the data released so far, the Huawei Mate 8 it should probably be marketed at the following prices:

What do you think of these prices? If they were the final ones, would you be tempted to buy?