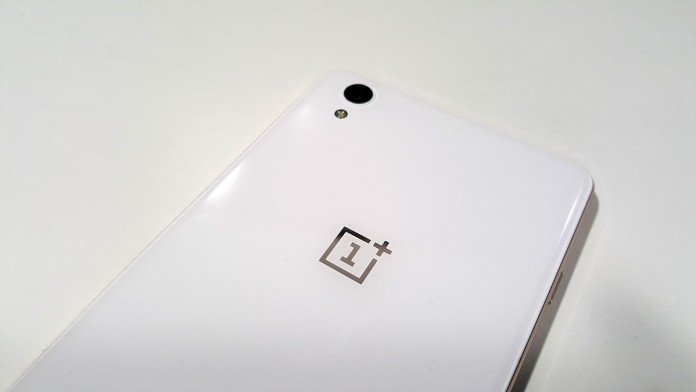 Two OnePlus e OnePlus X, two devices highly anticipated by OnePlus users and not, who immediately created a huge hype, especially for the new features that they should introduce compared to the OnePlus One predecessor.

Unfortunately, the two models do not seem to have hit, as expected, buyers and users loyal to the company from the beginning, that's why VentureBeat he thought about interviewing Carl Pei, Co-Founder OnePlus, and ask some important questions. 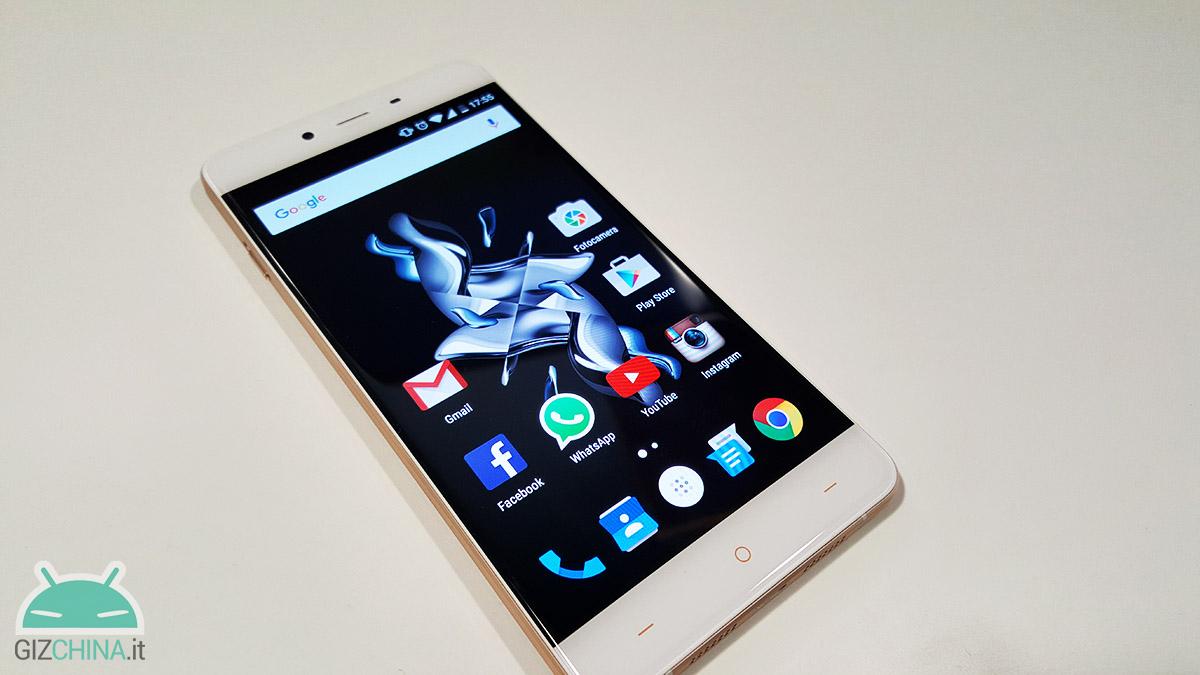 As the first topic, Pei talks about us OnePlus X (here the our unboxing) and the choices that led the company to produce a mid-range device; "OnePlus X, was created for those who are looking for a smartphone that focuses above all on design, rather than on hardware specifications" says Carl, and continues "Now more than ever, the user is looking for a product with good features, but what does it cost poco and at the same time it is easily recognizable by anyone ".

The co-founder OnePlus also emphasizes the fact that OnePlus X has delayed its release on the market due to the company's new top range, the Two OnePlus that, instead of ten months of development, as is usually the case for a smartphone, it would have required fifteen, thus postponing the launch of the mid-range.

Obviously, Carl Pei he also spent some words on the subject of the much contested inviting system, declaring once again that the latter serve the company to limit production costs, thus managing to maintain a balance between supply and demand. 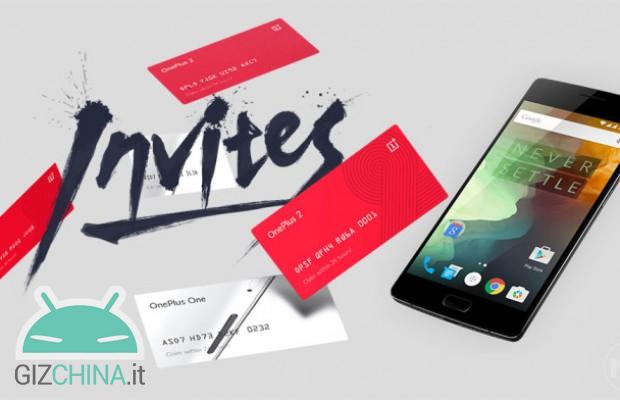 Pei also spent a few words on the many criticisms concerning the new Two OnePlus, and in particular on the lack of the NFC device on the latter.

Currently, in the latest generation of smartphones, there are various features that, although very innovative are not actually used by the end user, the NFC is just one of these. OnePlus will not fail to provide it to its future devices, but currently the company has considered that up Two OnePlus it was not an essential prerogative.

To conclude, the co-founder OnePlus, stated that, given the limited profit margins on each device (remember, in fact, that to be able to sell their smartphones at such competitive prices, the company has a very small final profit), OnePlus could score some losses in this 2015 .

What do you think? Is OnePlus making the right market moves?