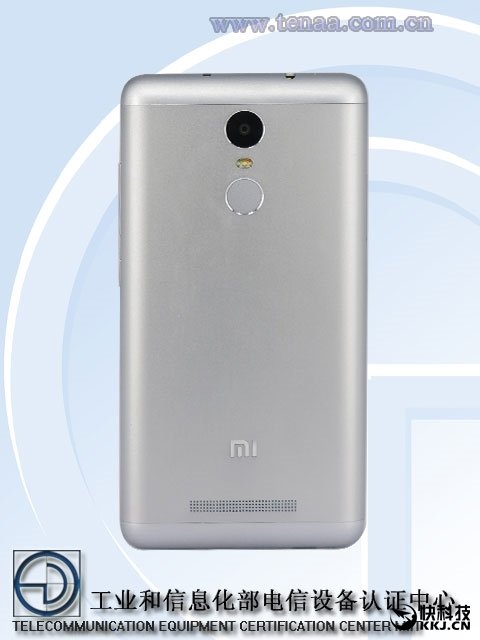 In the morning we have proposed the official certification of the Chinese government agency of the Redmire Xiaomi Note Pro 2, the new low-cost phablet of the Chinese manufacturer Xiaomi.

Lei Jun has just announced that the 24th November a conference will be held in Beijing in which some interesting devices from the company will be officially presented.

Considered the recent processor debut Qualcomm Snapdragon 820 and rumors about the possible announcement of the Xiaomi Mi 5 for the annual conference Xiaomi of 3th December, it is almost certain that it Redmire Xiaomi Note Pro 2 will be launched at the end of this month.

The technical specifications of the terminal, we remind you again, are the following:

The device should be launched on the market for the price of 1099 yuan, about 159 € at the current exchange rate.

It can not be excluded that the terminal can be launched in another variant with 3 GB of RAM, 32 GB of internal memory and processor Mediatek Helio X10 Turbo.