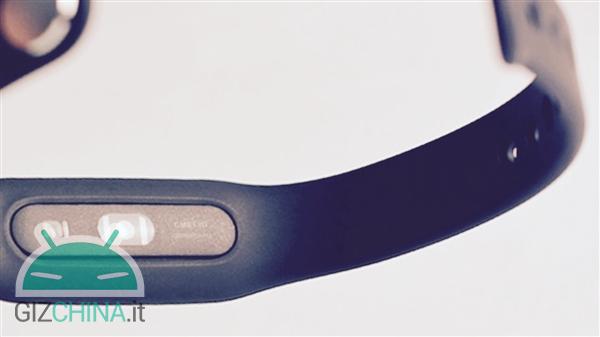 The Chinese manufacturer Xiaomi officially announced via the page Weibo area of We Band that tomorrow 7th November the official will be officially unveiled Xiaomi Mi Band 1S, "enhanced" model of the lucky fitness tracker.

In recent days we have proposed the first leaked image of the device which shows the presence of a heartbeat sensor, true innovation of this Xiaomi Mi Band 1S. 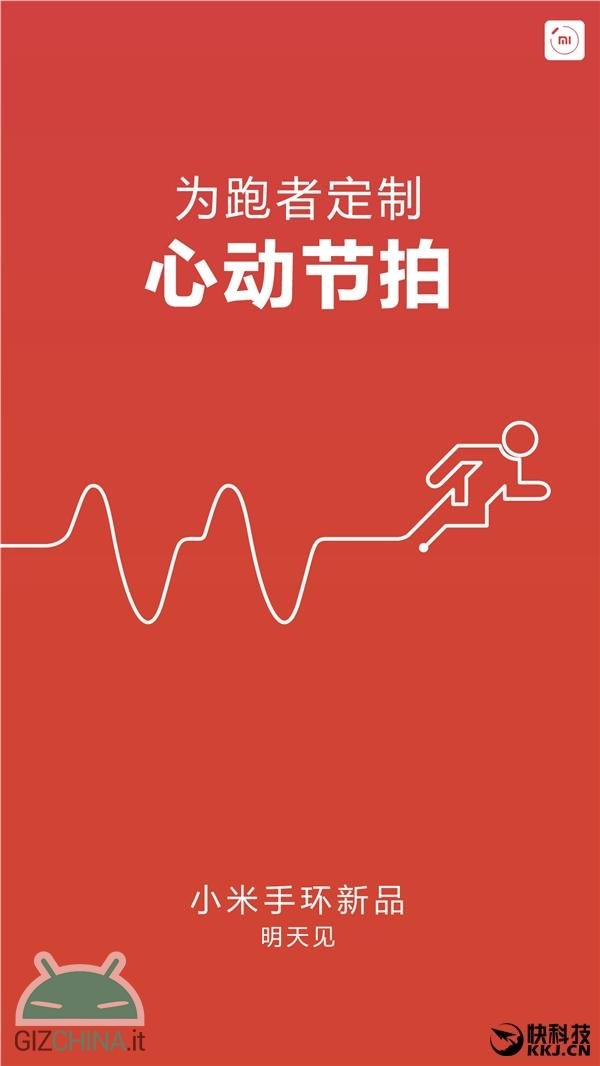 The device should keep the format factor current without particular innovations and revolutions in terms of aesthetics and design.

At the moment, the implementation of a small is excluded OLED display on the front, as leaked in recent months.

Recall that the company has recently launched the market Xiaomi AmazFit, "spiritual" successor of the first We Band but that can be considered as a complementary device and not a substitute.

The device should be offered at a super price of 99 yuan, about 14 € at the current exchange rate with commercialization foreseen starting from11th November.

We just have to wait for tomorrow to officially find out if the company has made any other changes to the device and if the sales price leaked so far will be confirmed.

What do you think of the Xiaomi Mi Band 1S? Will you buy the new model of the device?