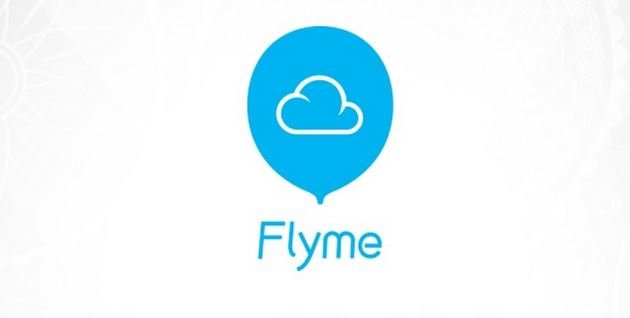 Directly from the Italian blog of the famous Chinese house Meizu interesting news arrives for some of its users; on the date of tomorrow, November 4, 2015, two new updates to the operating system are planned Flyme. At a distance of poco less than a month from the release of the Flyme 4.5.6I for the Meizu MX4, the Chinese house is still updating its terminals.

Ready to release, in fact, there is an update of the international firmware, which will introduce the new one on your device Flyme OS 4.5.7I which will be available both on OTA that by manual procedure.

What will this update bring?
Among the most important things we find the correction of some small bugs. In addition, the overall system performance will be optimized and ultimately the battery life will be improved. Secondly, the well-known application store will be removed MeizuOr l 'App center, which as known is only available in Chinese. He will therefore remain the only one Play Store di Google for all international users.

Keep in mind though that for the Meizu MX4 and Meizu MX4 Pro this will be the last update based on the Flyme 4.5 in view of the future official release of the Flyme 5.0.