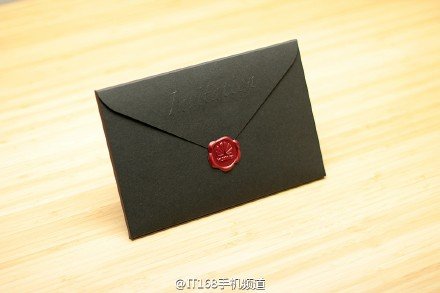 The company started sending the first official invitations to major Chinese (and non-Chinese) newspapers today. I invite that, as the Chinese portal shows us IT168 mobile channel, is very special because inside there is a pen drive from 32GB. 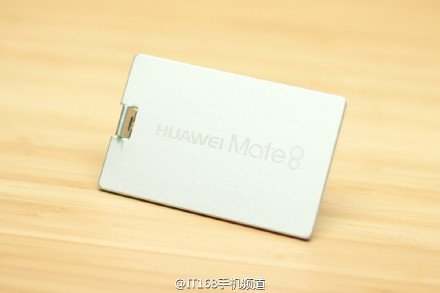 The hidden pen drive in the dimensions of a visiting ticket is characterized, as already mentioned, by an internal storage from 32 GB.

This detail could indicate one of the possible memory cuts in which the terminal will be officially launched.

Obviously we are in the field of speculation since, in recent weeks, the Huawei Mate 8 has been the subject of denials and multiple rumors, especially as regards the possible marketing in different variants.

According to what emerges from the screenshots AnTuTu, of which we have spoken in the our article, the device would, in fact, be made in 2 memory cuts, that is 3 / 4 GB of RAM e 32 / 64 GB internal memory, with no differences in the size of the display.

According to you the new Huawei Mate 8 will it undergo further modifications before being launched on the international market? At what price and in what variant would you buy the device?