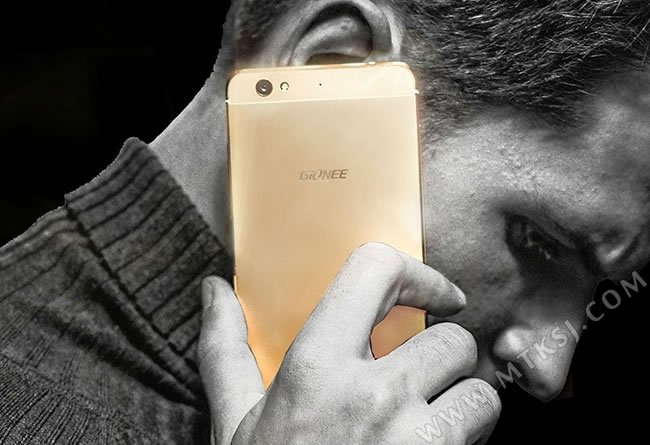 G is one of the many Chinese manufacturers mostly unknown in our country, but that in China has had the opportunity to carve out a good portion of the local market, expanding forcefully into India.

After the launch of Gionee M3 and the recent presentation of the range Elife (Elif E8 ed Elif S7 first of all), the company seems to be ready to launch a new mid-range smartphone, called Gionee S6, of which in the previous weeks various information regarding characteristics and prices were leaked, although no official confirmation had been leaked. 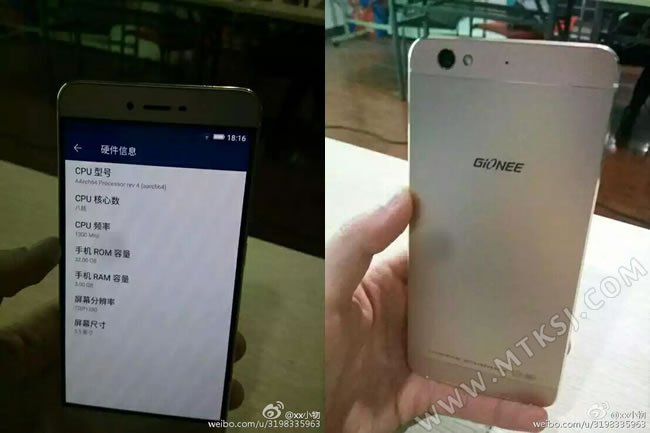 Today several very interesting images have leaked online that portray the new terminal, which also reveal details on the construction and hardware components.

The model name is GN9010, and has a metal construction having, in the rear side, two bands at the lower and upper ends, one of which has the photographic sensor, the LED flash and the second microphone. 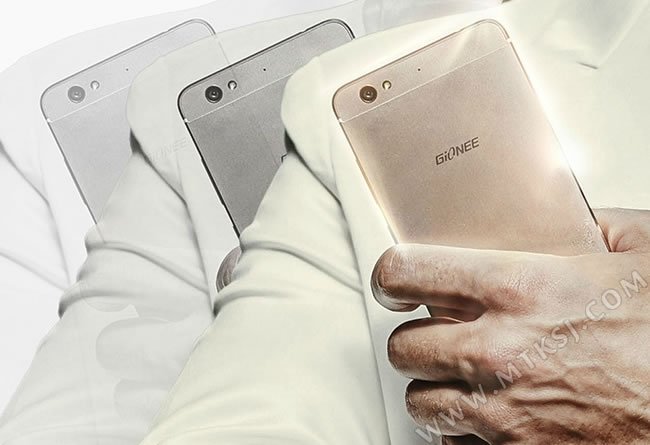 Lo Gionee S6 it should mount a processor MediaTek MT6753 octa-core having clock frequency a 1.3 GHz, a display from 5.5 inches Super Amoled with resolution HD and a sensor from 5 mega-pixels for the front camera and one from the 13 mega-pixels for the back one.

The novelty lies in internal storage, because, unlike information leaked on the network some time ago that reported 2 GB of RAM e 16 GB of internal space, from the images it seems that the device possesses, however, well 3 GB di RAM e 32 GB of internal memory.

It is therefore possible, therefore, that the device will be offered in two different variants with a starting price going around the 1799 yuan (About 262 € at the current exchange rate). Lo Gionee S6 the next one will be launched 16th November.