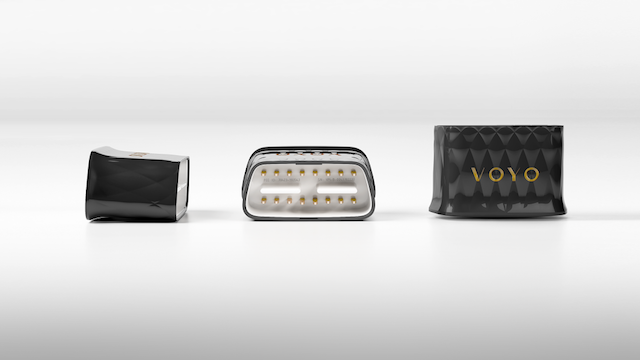 An interesting purchase option comes directly from Kickstarter, with a new applicant project dollars 50.000, but that, in a single day since the start, has already collected dollars 23.000 (currently the threshold of dollars 45.000).

We are talking about voyo, device capable of interfacing with your car, thanks to which it will be possible to have under control any information that passes from the engine control unit. It is an excellent system that promises to keep an eye on fuel consumption, capable of monitoring during the journey the moments in which the accelerator pedal has been pressed too hard, in order to "take action" on subsequent occasions .

Going into operation details, this device is essentially a door OBD-II to connect to that of your own car (all cars after the 1996 they are provided and it is theconnection interface used in the garages to connect the car to the dealer's PC).

Once connected, and the proprietary software started on your smartphone, we will see any information that passes through the engine control unit in the form of indicators and graphics; whether it is the number of revolutions when we press the accelerator, or the levels of the various sensors scattered throughout the car, the temperatures, the power and ... so on and so forth, the more you put! Indeed, it would allow you to know any anomalies present on the car that are not reported due to a lack of warning lights on the dashboard. 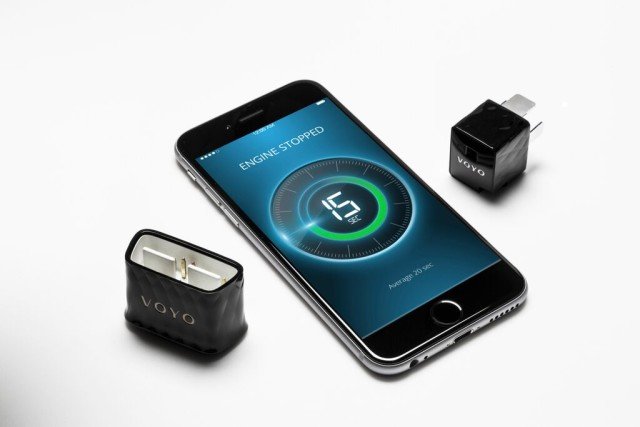 We will therefore have the possibility of transforming our car into one intelligent self: there will be, for example, the function Autokey to lock and unlock the car doors based on the position in which the associated telephone is located or perhaps set times when you want to check the progress of the engine, the position of the car and any other information in the list of surveys available.

The company also declares that voyo is the first device in the world capable of "generate"The functionality Start & Stop, that is the one that, standard on many recently released cars, allows the engine to be switched off automatically when the car stops (such as at a traffic light) and thus avoid unnecessary fuel consumption, and then restart later when the accelerator is pressed.

The interested parties therefore only have to follow the project of crowdfunding directly on Kickstarter, perhaps deciding to participate in the purchase for the amount of dollars 90, about 81 euros, remembering that, as stated in the project itself, shipments should start at February 2016.

How about? You also want to know all the "secrets " that hides your car?