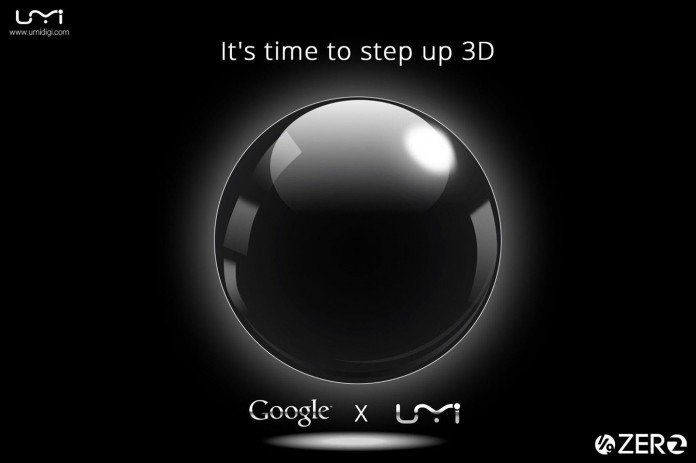 The Chinese manufacturer UMi has released a teaser image on its official profile of Facebook in which reference is made to a possible collaboration between UMi e Google.

As can be seen from the image, the reference is mainly addressed toUMi Zero 2, the company's next flagship and alleged functionality 3D. 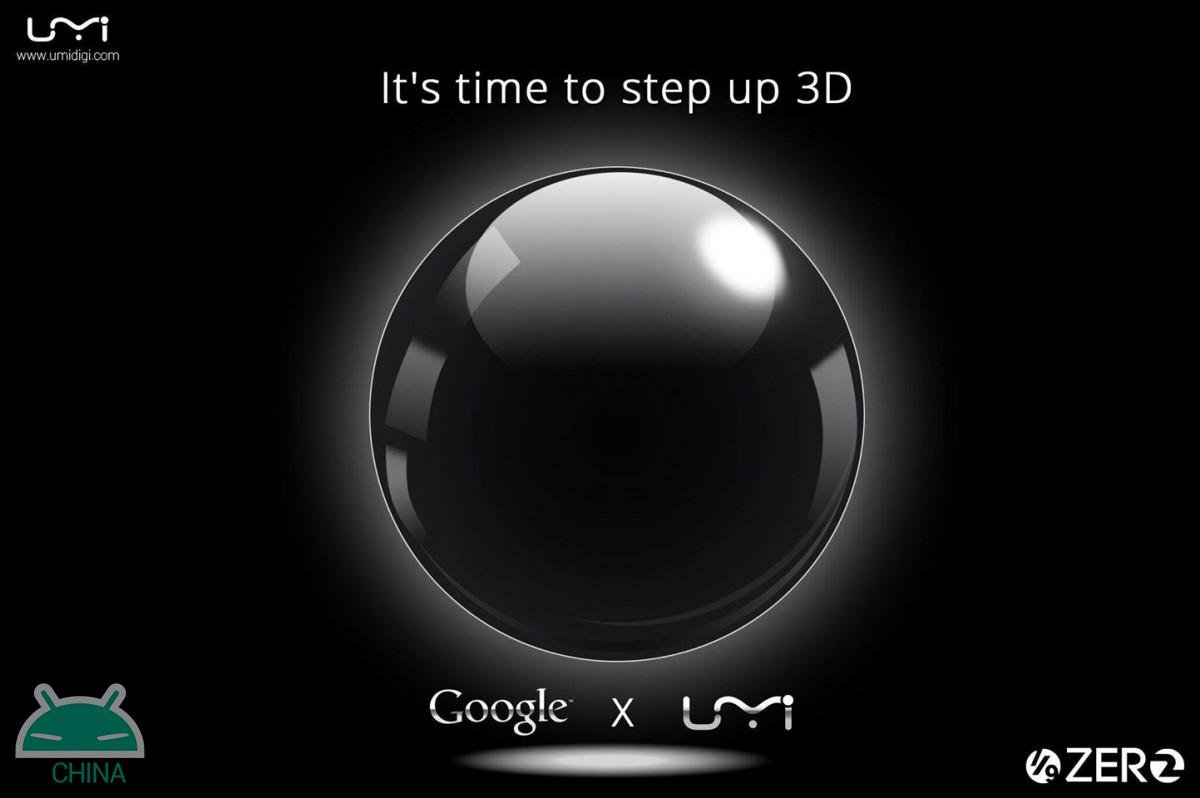 There is currently not much information available onUMi Zero 2 which should officially reach the market at the turn of the end of 2015 and the beginning of 2016.

The data sheet of the device would currently include the following technical specifications:

The partnership between the Chinese company and Google could concern the use of contents from Google Play Store offered by UMi to all purchasers of the terminal.

As regards, instead, the reference to 3D technology, the company could implement a technology for the reproduction of three-dimensional images as on Takee, of which we propose our full review.

What do you think of theUMi Zero 2? What do you expect from this device?