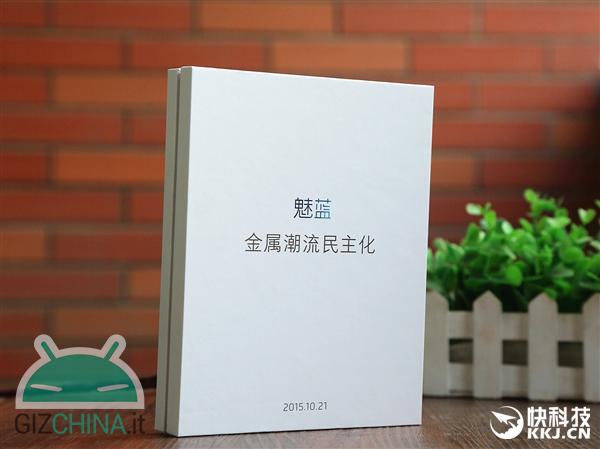 In recent days we have talked about the possible launch of the Meizu M3 Notes during the conference set by Meizu for the 21 October in China.

Thanks to the latest rumors we learn that the terminal should be called Meizu M2 Note Metal, thus representing an "enhanced" variant of the current average of the Chinese manufacturer Meizu. 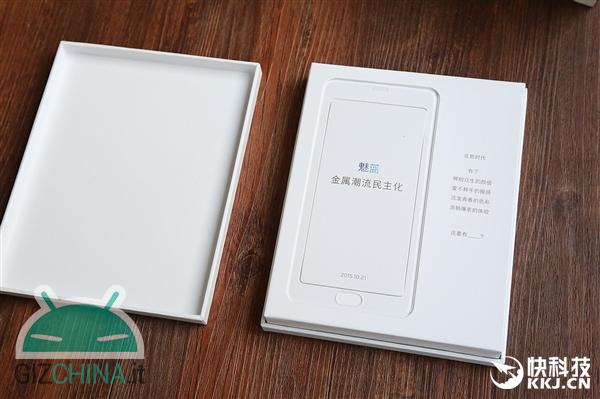 The technical specifications of the device should be as follows:

Today we offer you the first images of the official invitation to launch the device which, we remind you, will be held on 21 October in China.

The device should be launched only on the Chinese market, considering the pre-installed operating system, in the colors White, Grey, gold, blu e pink.

Il Meizu M2 Note Metal could be launched at a price of 1299 yuan, about 178 € at the current exchange rate.

What do you think of this device? Would you buy it if it were to arrive in a possible international variant?