The next 21 October Meizu will present what we know today as Meizu M2 Note Metal!

Less than 48 hours, the Beijing National Convention Center will be the theater of the new Meizu show, the latest rumors emerging from the network.

The device would seem to represent an upgrade of the current M2 Note both in terms of hardware specifications, and under that of the construction materials adopted, going to place halfway with the Meizu MX5.

The MT6753 octa-core processor from 1.5 Ghz is replaced with the most convincing Helio X10 MT6795 by 2.0 Ghz, the cheap plastic from a body entirely made of metal, available in different colors.

Despite the various rumors they gave the Meizu M2 Note Metal launched at a price lower than the 1500 yuan (about 208 euro at current exchange rates), today some alleged advertising posters emerged that would indicate an absolutely different price ...

Although in fact the overall configuration of the device is very promising, the 2999 yuan (around 416 euro at current exchange rates) exhibited seem really an unlikely figure, considering that the one in question is the first true mainstream device with YunOs (operating system developed by the giant e-commerce Alibaba) on board. 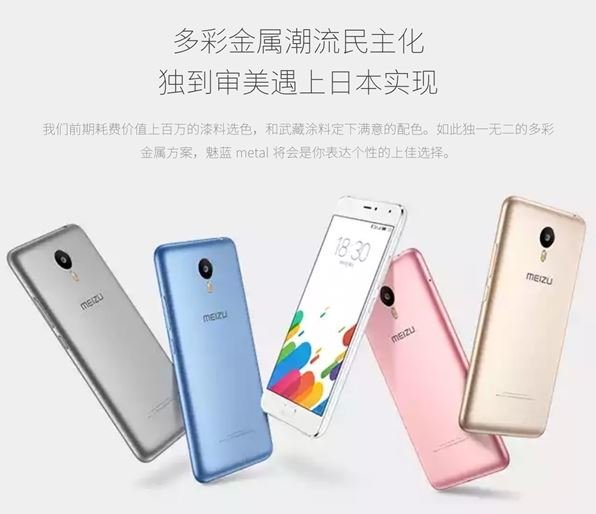 The Meizu M2 Note Metal, we remind you, will feature the following technical specifications:

It is good to say that according to the popular analyst @摩卡 RQ the most likely price is that of 999 yuan (about 139 euro at current exchange rates), we'll see ...