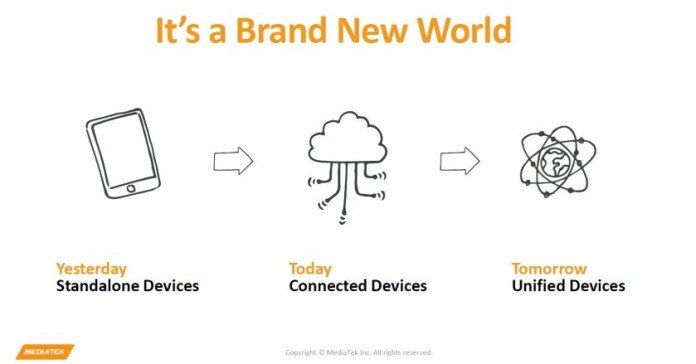 Who among us doesn't own a smartphone or tablet these days?
Devices that may already seem sufficiently to us smart, but it would seem that MediaTek is not entirely in agreement, given the company's intentions to raise the bar in the near future.
In fact, it is news these days that MediaTek, in a recent press conference held in London, revealed its vision for the future of its devices, with certainly very interesting ideas and plans. 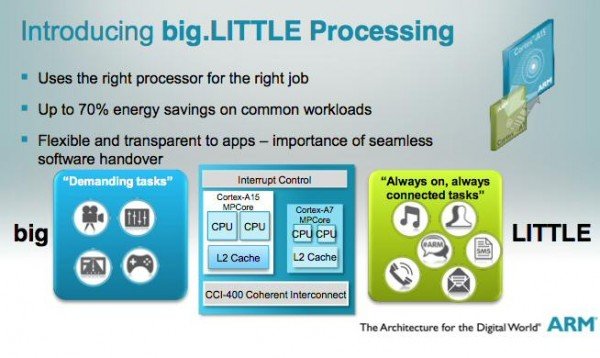 Looking to a more immediate future, MediaTek is already working to improve the energy performance of its products and to develop new technologies as regards the part dedicated toimaging, so all that concerns both the multimedia and the photographic sector.
As for the processors this would already be viable, thanks to the adoption of the type architecture ARM big.LITTLE, and also thanks to the graphic improvements introduced by the technology Imagiq developed by MediaTek itself, with which it is possible to exploit more thoroughly the sensors on smartphones, making thephotographic experience closer and closer to that proposed by the DSLR, therefore with an improvement in photographic quality and the possibility of having more and more advanced controls. 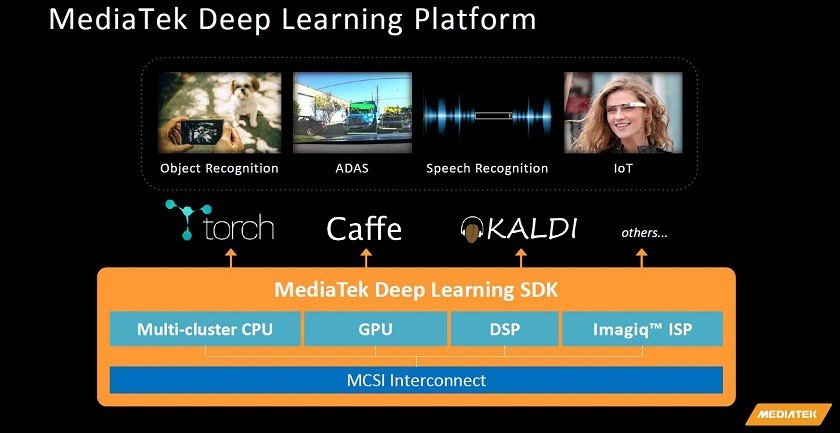 Not only that, the Taiwanese company would also be focusing a lot on the development of increasingly intelligent and connected devices, referring to the philosophy ofInternet of Things, with the aim of integrating the new technologies of Deep Learning, thanks to which it will be possible to expand the possibilities of action of a device, which in the future will be able to interpolate the internal algorithms and the received data, independently recognizing objects, faces and voices, for example.

Speaking instead of the purely mobile side, MediaTek is aware that the future of this sector will be purely focused on connectivity, and is therefore working accordingly, focusing on bringing advanced connection technologies, not only for the top of the range of its products, but also as regards all the mid-range segments of the market, areas in which MediaTek is pushing a lot, obtaining excellent results. 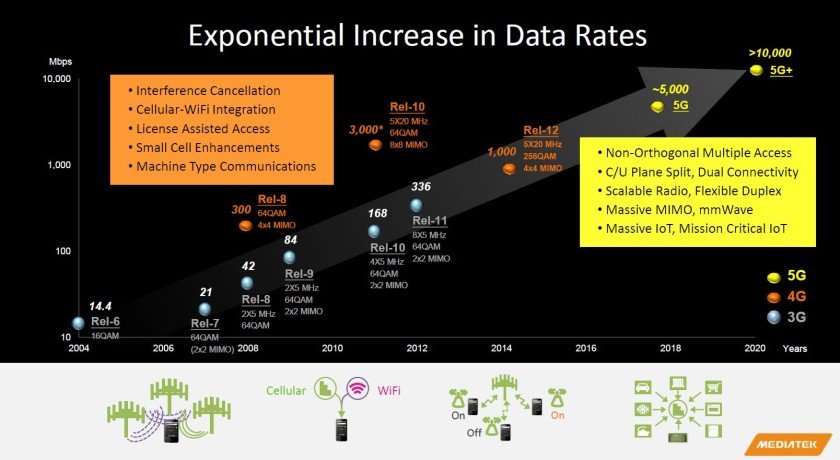 Even if we talk about it in a few years, MediaTek is getting ready forarrival of the next 5G networks. This year we have already seen the implementation of modem Category 6 LTE, and we are already preparing for the transition to Category 10 / 11, coming for 2016.
As seen in this article a few days ago, the first 5G tests have just begun and will go on until the 2018-2020, date in which we should see the actual implementation, but it is clear that the company is moving ahead to get prepared for those dates.

Everything we have just talked about is part of a much more extensive plan by the company, which has a vision of a future in which devices will be increasingly connected, both to the network and to each other.

Together with the concepts just discussed regarding Deep Learning and the evolution of connections, it is now natural to introduce topics such as cloud computing e ambient computing.
The combination of all these factors will lead to the creation of new situations in which multiple devices can communicate with each other as if they were a single entity, sharing software and hardware capabilities in order to perform new functions. For example, we will be able to store data on one device, process it and upload it through another, and then be received by another.
Functions like these we have already seen implemented by Nest, a company specializing in home automation, but there are many other categories of devices that could integrate all this, such as wearables devices and, why not, future smart cars.
All these implications will certainly have a very wide range of use, and in increasingly numerous sectors, starting from everything related to the hi-tech world, up to sectors less "similar" to this, such as, for example, sectors food, agricultural and energy.
Surely MediaTek is already working on this, just think of the technology CrossMount presented a few months ago, thanks to which it will be easier and easier to share hardware between home and non-domestic devices, and we are sure that the future synergy between mobile networks and increasingly powerful processors will ensure that these technologies will no longer remain confined only to the home . 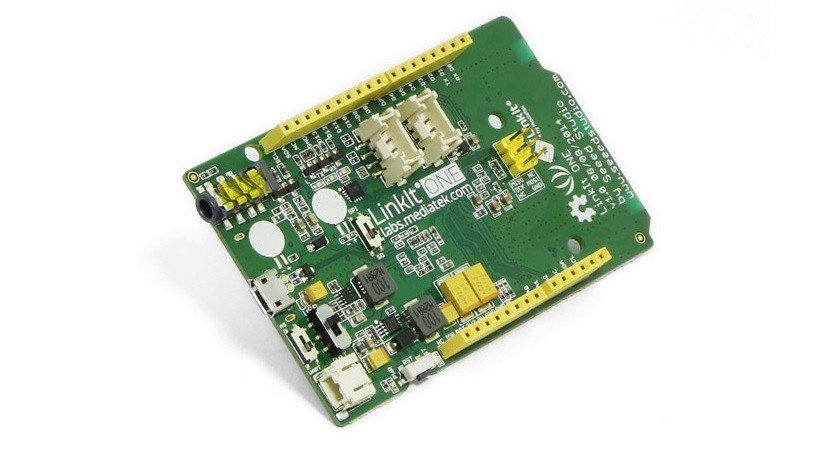 As we said before, theIoT (Internet of Things) is a factor on which you are aiming a lot: just see the launch by MediaTek of a IoT Starter Kit, developed together with Amazon Web Services, which will contain an electronic board MediaTek LinkIt ONE Development Board, compatible with the now famous Arduino IDE, and a range of Grove sensors developed by Seeed Studio.

We are therefore curious to see how everything will evolve, also thanks to a MediaTek which, if before it was basically confined to working on a purely Asian market, is recently gaining more and more footing also on our Western markets.