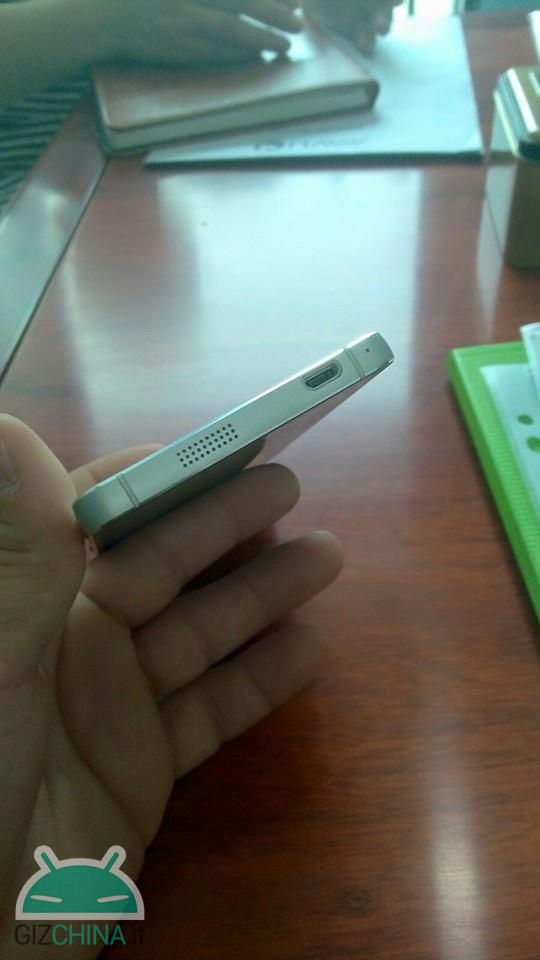 In recent weeks we have talked to you about the "rebirth" of the Chinese manufacturer JiaYu which will present new terminals in the coming weeks and months.

Today we propose the first alleged images from JiaYu S4, the new mid-range of the Chinese company which should be officially announced towards the end of October. 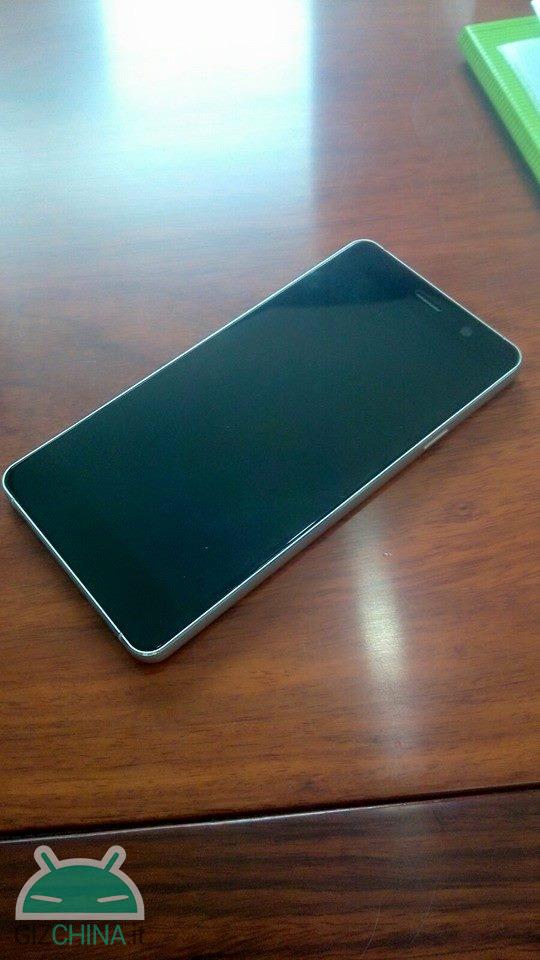 As can be seen from the images, the device is characterized by a perimeter frame made of metal it's a back cover made of glass.

The technical data sheet of the device, we recall, should be characterized by:

The photos, published by JiaYu Germany, were taken directly in the offices of Shenzhen company.

At the moment, according to what has leaked, the factory to which the company relies is able to produce 1.500.000 per month of unit JiaYu S4 (figure quite far from reality).

We just have to wait for further information regarding the official selling price and the marketing period of the device.

What do you think of this terminal? Will JiaYu to regain market confidence?