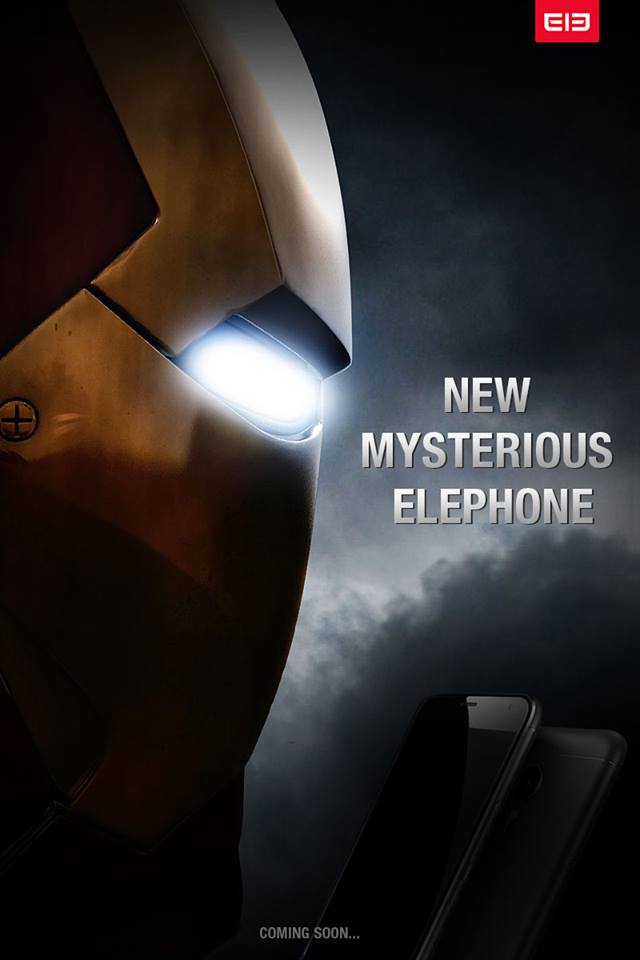 It is common practice in the technology sector to associate images of devices, especially those close to launch, with characters from the world of entertainment, thus encouraging the public to follow the exploits of their idol; but often to take the place of famous people even the "superheroes", As happened this time between Elephone ed Iron Man.

In fact, an image has been released in which the superhero mask can be seen "red metal"Next to an enigmatic smartphone clouded by smoke, with the phrase:"a new mysterious Elephone. Arriving…"

If the previous rumors will be confirmed, it could be just aboutElephone P9000 (here our anticipation), where we will be faced with a surprising high-class device, having these specifications:

Considering the good company of Iron Man and its super-armor, whether it is an anticipation for a possible smartphone all in "metal"? We just have to wait for curious new news from Elephone... who knows that it still amazes us with other impressive images.