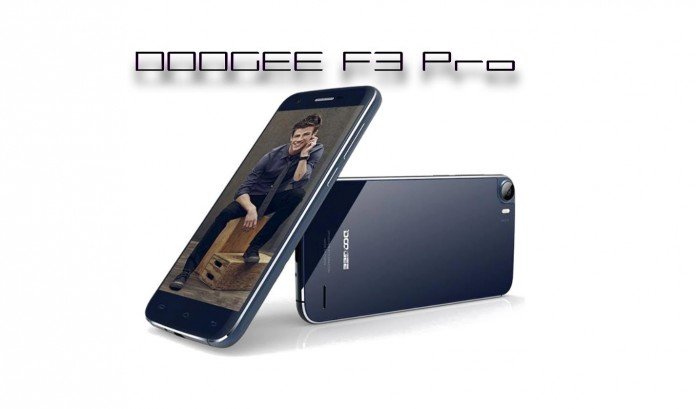 Doogee is a manufacturer that has been very active in recent weeks and after the release of Doogee F3 (here the our review), the company is preparing to launch the "Pro" version of the device "and it does" starting in the fourth ".

Not only Doogee F3 Pro competes with iPhone 6, but even has a better camera! This is the answer you get from Doogee to the question: "With which smartphones can the F3 Pro be compared?"

In support of this statement, the Chinese company has released some comparison photos on the web taken both with the 13 mega-pixel lens of Doogee F3 Pro and with the 8 mega-pixel sensor of the iPhone 6.

In the first image, depicting pencils and colored sheets, F3 Pro provides a greater amount of light captured, although the colors are not exactly accurate. Furthermore, iPhone captures a smaller portion of the image than Doogee and this is evident from the quantity of framed sheets and the presence of the black pencil in its entirety in the shot made with the F3 Pro.

Speaking of prices, however, F3 Pro comes out widely winner, with a cost of three times less than the iPhone 6.

However, the comparison reported in this article is to be taken with the now "proverbial" forceps, mainly because it comes from the manufacturer of one of the two contenders.

Following all the shots of the comparison and our review of the Doogee F3, waiting, of course, to be able to test the new version "Pro".