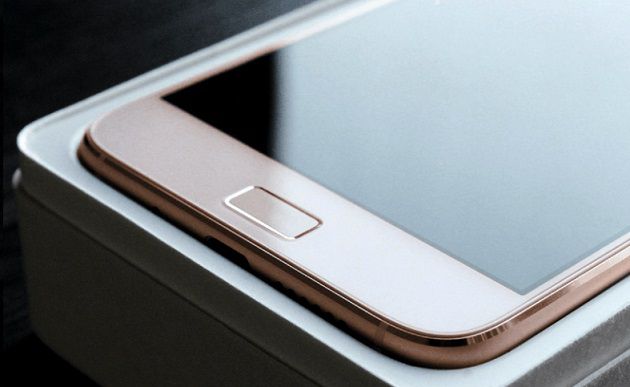 Last week, in a our article, we told you about the new gold variant of the Lenovo ZUK Z1, a device that is proving increasingly interesting, as well as for the operating system, CyanogenOS 12.1 (in the international version), now also for the design, also winking at users looking for a device that stands out from all the others.

Apparently, however, the device, in addition to the three known colors, will now be available in a limited edition in a further variant with the back cover in wood, a material that lately seems to be much appreciated by all users and that could bring it ZUK Z1 to be the direct rival of the current Two OnePlus. 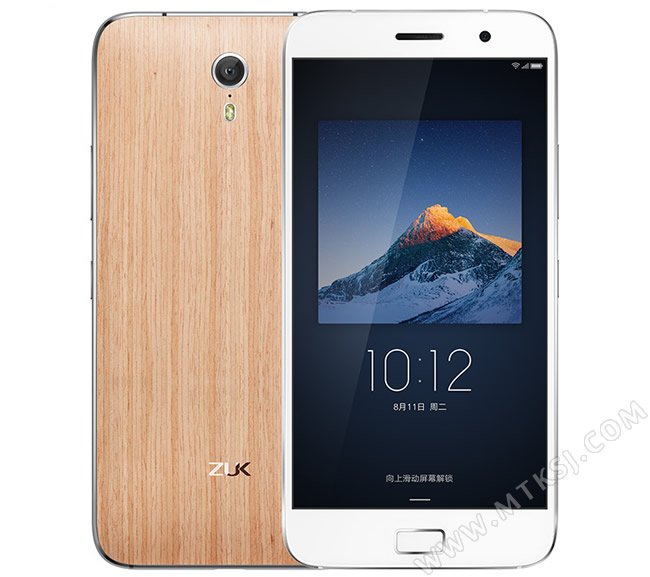 The change in this limited version will be only aesthetic, no divergence, therefore, with respect to the variant owned by those who have already purchased the ZUK Z1 in the other colors, the devices will have the same characteristics, which are shown below:

The availability of the new wooden variant is expected starting from11st November at the price of 1.799 yuan that match 250 € at the current exchange rate.

You will be conquered by this new design of the ZUK Z1 or wait for the beginning of the 2016, period in which the new one should be released Lenovo ZUK Z2 (our article)?