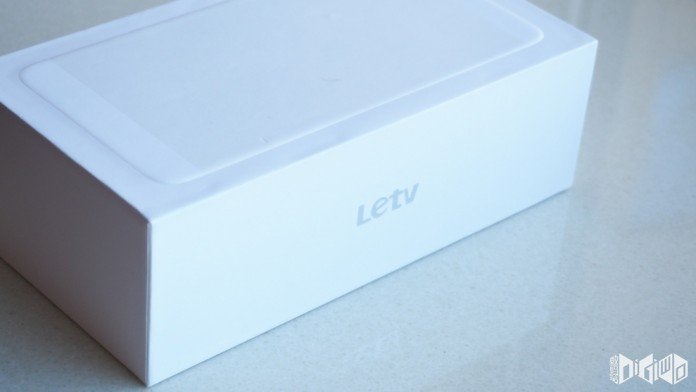 A few hours have passed since the launch of the new one LeTV The 1S, successor to the The 1 X600, which, among the various innovations introduced, can boast a fingerprint reader, the processor Helio X10 turbo a 2.2GHz and a rear chamber with auto-focus phase detection (PDAF) with speed of focus equal to 0.09 seconds.

Although the device has just been presented, its first unboxing appears online, thanks to which we have the opportunity to take a 360-degree overview of the new LeTV The 1S. 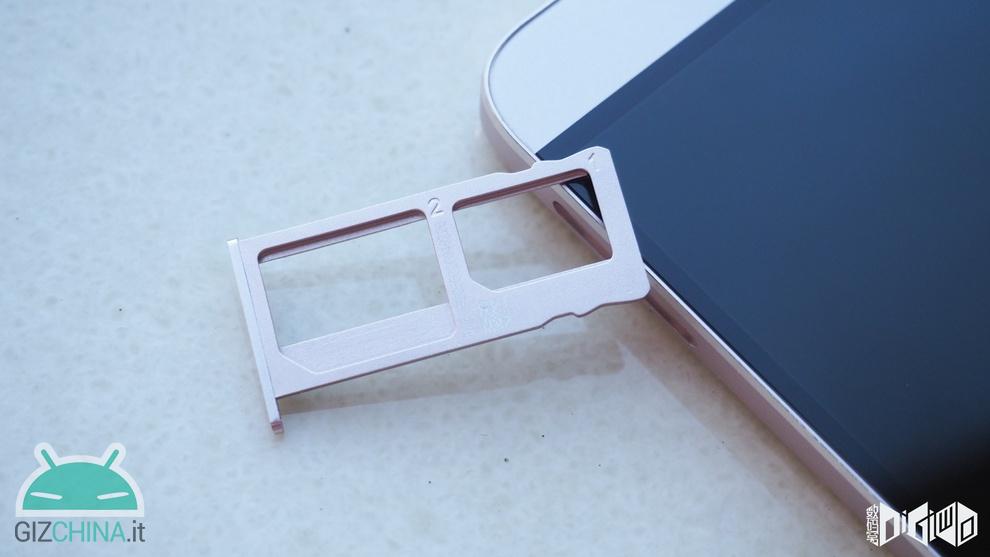 Also on the 1S, we find, on the left side, the removable tray for the insertion of two SIM (Micro + Nano). 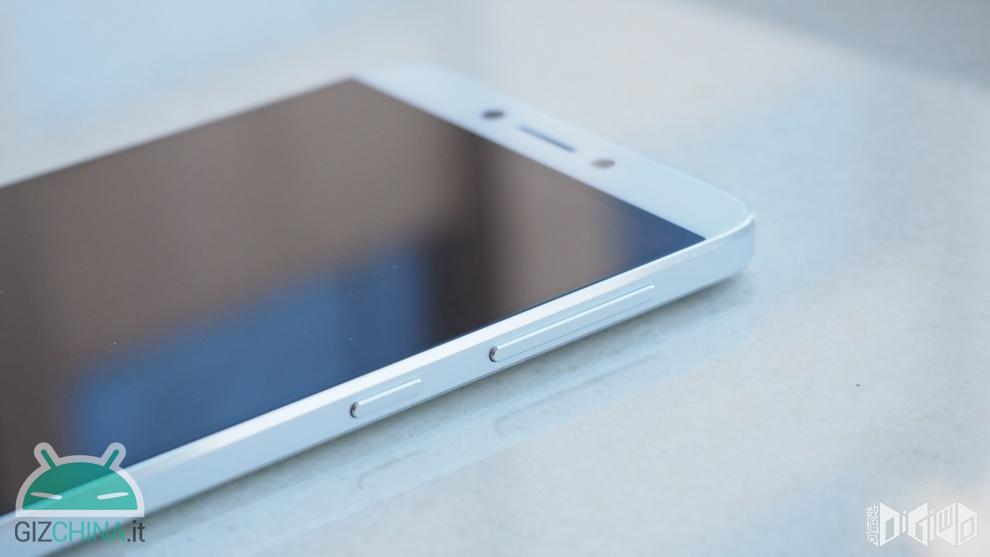 On the right side, instead, we find the keys for adjusting the volume and the on / off and stand-by button of the device. 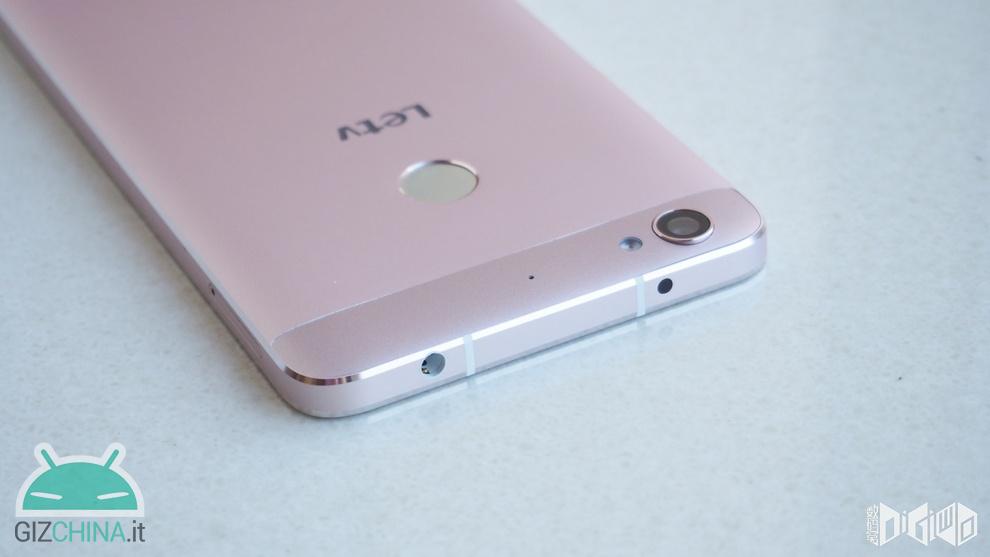 In the upper part there is the input for the 3.5 mm jack and the infrared emitter, to use the device as a remote control. 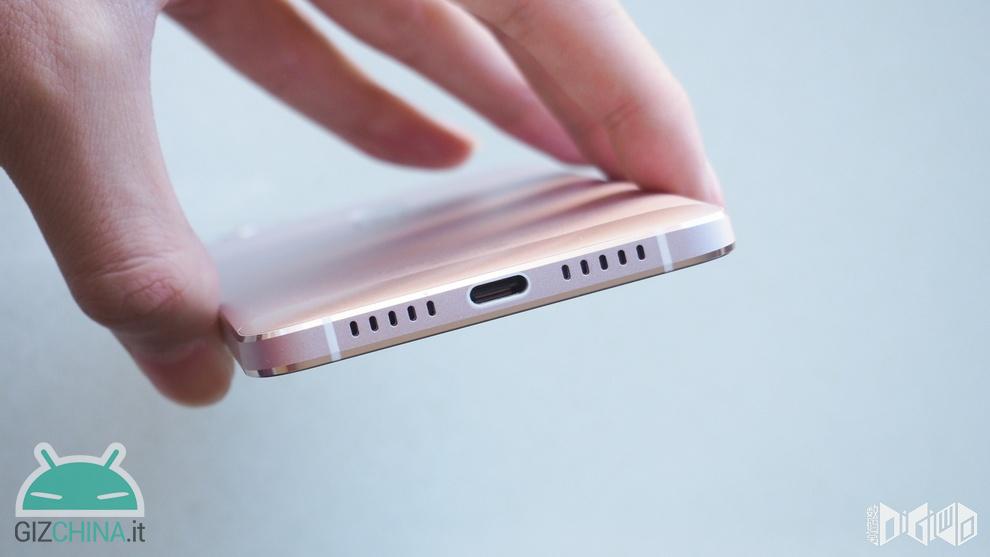 Below instead we find the USB Type-C input, the main microphone and the system speaker. 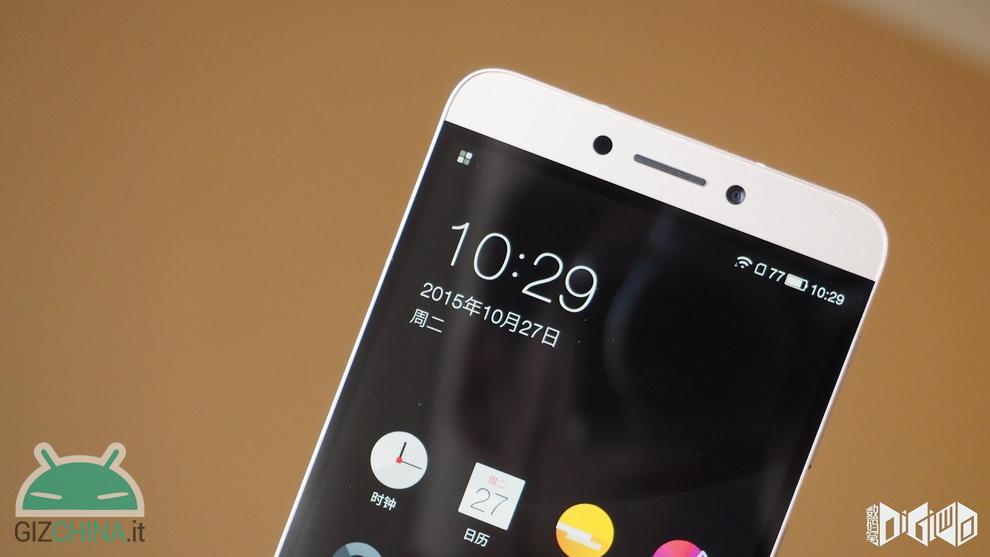 On the front of the device, at the top, we find the 5 mega-pixel camera with sensor Samsung S5K5E2. 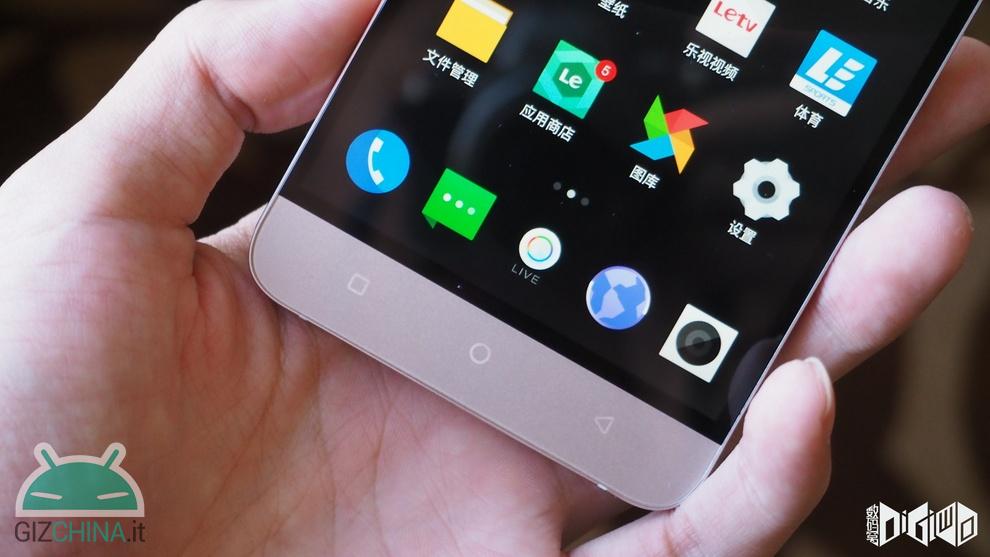 Always on the front, at the bottom, there are soft-touch keys, apparently better backlit than the previous device. 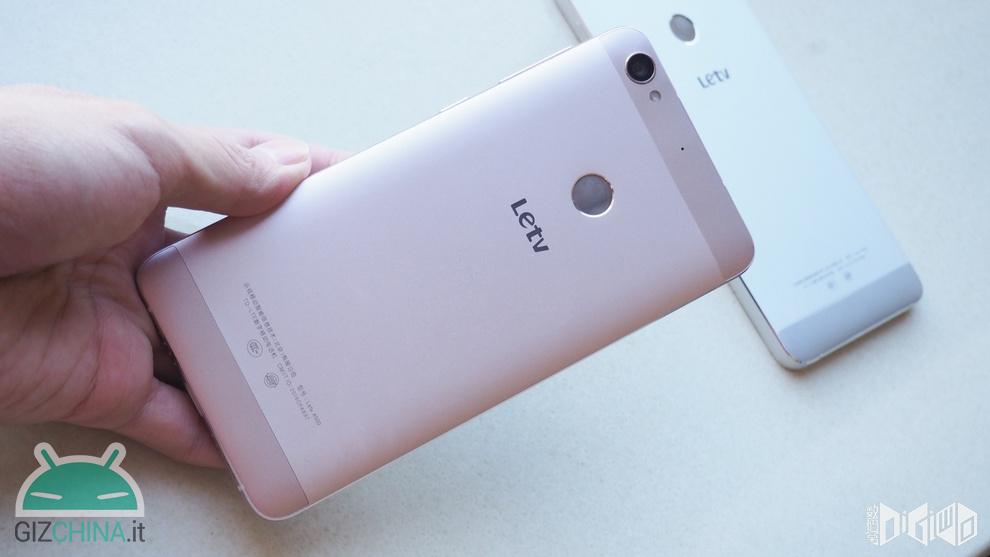 Later, however, there are the newly introduced fingerprint reader, the camera with 13 mega-pixel ISOCELL sensor, the LED flash and the second microphone for the reduction of environmental noise.

The price of the device will be 1099 Yuan in China, or approximately 155 € at the current exchange rate, lower, always according to the company, at the production price of 1310 Yuan (about 185 euro).

Il LeTV The 1S will be available from November 3 in a first stock of 300.000 units on the official LeMall store and on JD.com.