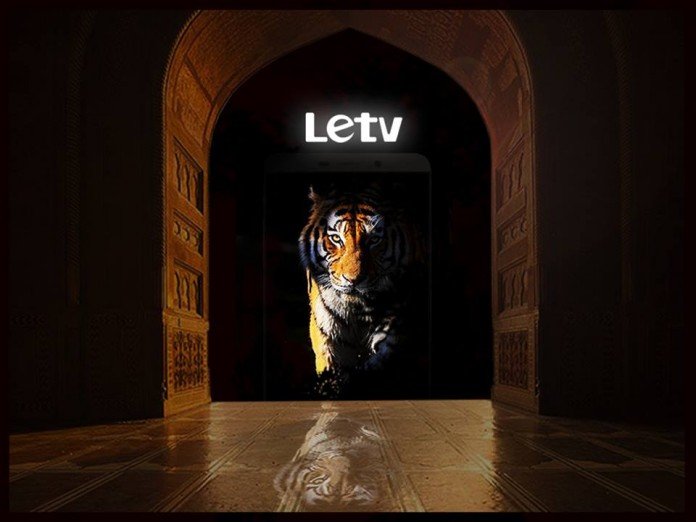 The Chinese manufacturer LeTV could extend its business model to the Indian market, given the success achieved in recent months with its devices.

The company, in fact, has communicated through their accounts Facebook e Twitter official launch of a Smart TV destined for the Indian market. 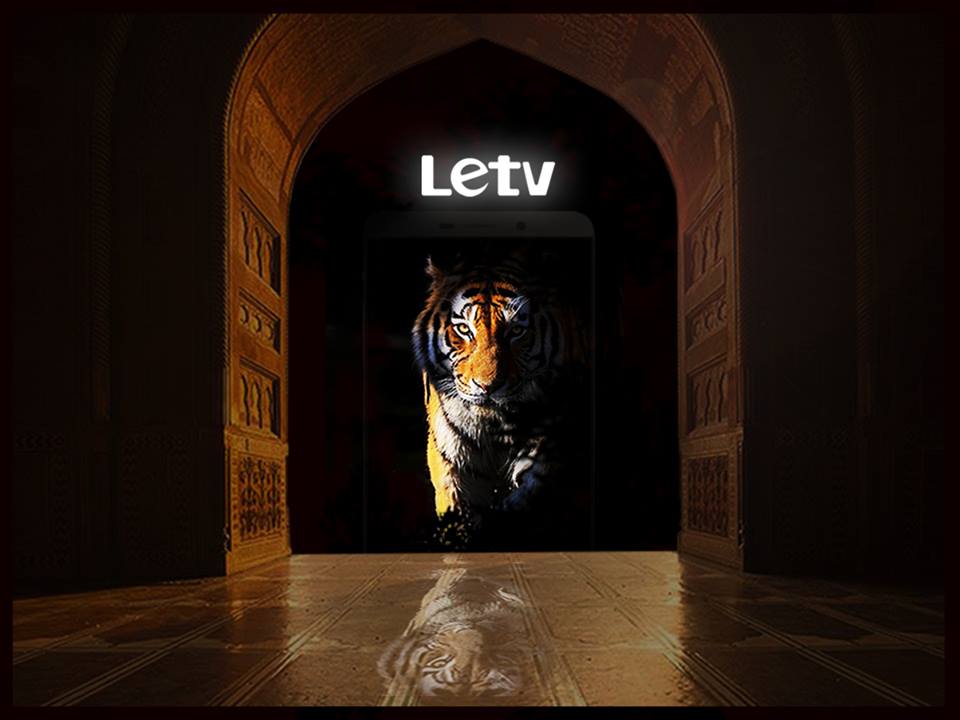 On the official account, the Chinese company has often used the hashtag #disruptivefuture, thus referring to its intention to "Invade" the Indian market with its products. The company has also leaked its desire to launch additional products such as smartphones, in addition to TVs.

La official mascot of the next launch campaign of the Smart TV is a royal Bengal tiger, an animal that often appears in the spots and messages of the company LeTV.

An official date is not yet available when the Chinese company will officially enter the Indian market, but given the success achieved in such a short time with their devices, it is likely that they will be launched in the coming months.

The company will play its cards using the best of its high experience, gained on the Chinese market, expecting to sell their own streaming services in the Indian country, as leaked in a recent press release.

Thus, an entry into India important for LeTV which, given the success so far obtained, will most likely succeed in making space among the Indian companies already present.

Referring to the recent results of the Chinese company: let's talk about one market capitalization about 12 billion dollars to the bag of Shenzhen and an online library of more 1.00.000 TV series and 5000 film.

What do you think of this probable move by LeTV? Do you believe that it will succeed in the Indian territory?