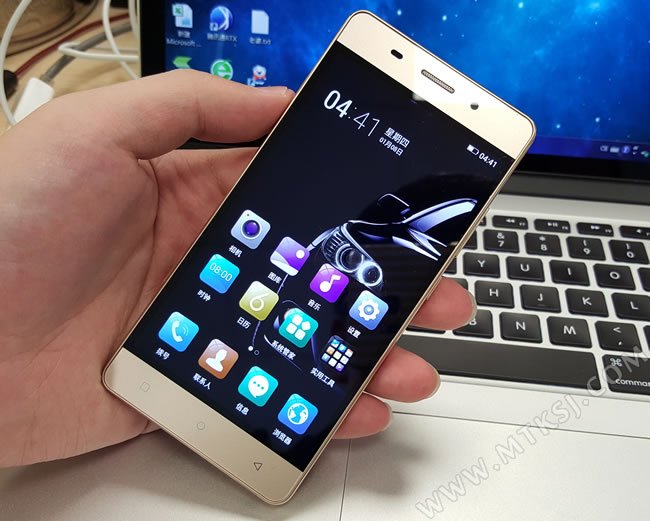 No later than a few days, the new minister visited the offices of the ministerial agency TENAA Gionee GN5001, known as probable Gionee M5 Mini!

The reason why it was immediately renamed so resides in its resemblance to the phablet announced by Gionee last June. 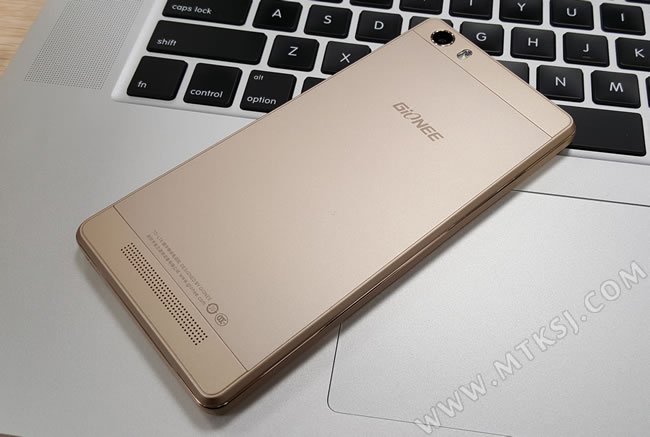 The design is in fact the same: the three capacitive buttons placed on the chin in the Lollipop style, the speaker placed on the lower limit of the back up to the rear camera and the three-layer design. 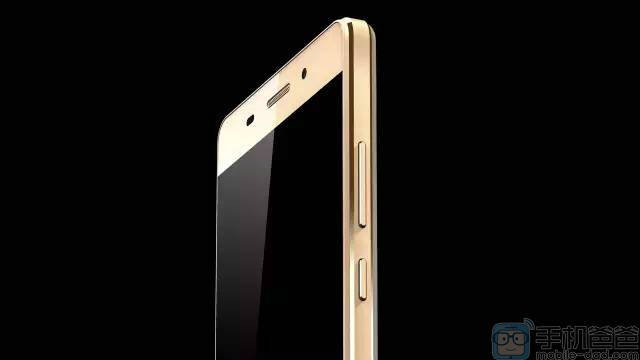 Do not change the processor adopted, display resolution and internal storage, downgrades provided for RAM, front and rear camera.

The data sheet of this probable Gionee M5 Mini includes: