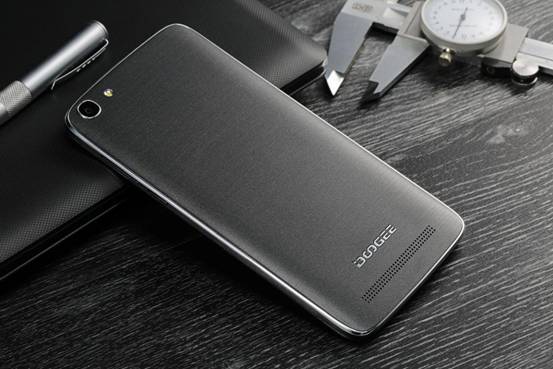 Increasingly, what makes a smartphone rather than another is the potential of the camera, first choice over all other hardware features.

And it is probably also for this reason that the Big of mobile telephony have recently shown an unbridled race to increase the value of mega-pixels, when in reality these do not necessarily turn out to be synonymous with quality and, therefore, good shots. 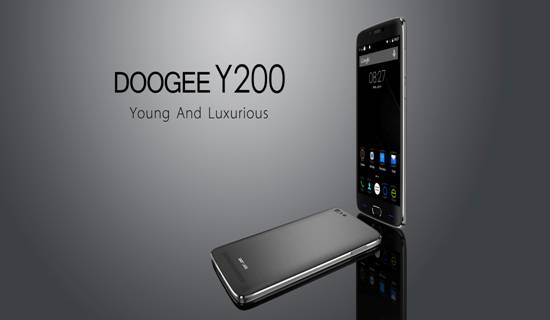 And it is precisely on this aspect that the company is focusing its attention Doogee with its Top of the range Y200, a device of which we have you already spoken and that it will be equipped with a focal aperture camera f / 1.8 (while until now, with some exceptions, even the most famous and expensive top of the range have cameras with maximum apertures of f / 2.0 - f / 2.2).

Focusing on the features: an opening of f / 1.8 will allow greater input of light into the lens, thus going to acquire more details during shooting, as well as to gain quality and brightness of the photos, even in low light situations, so at night or indoors. 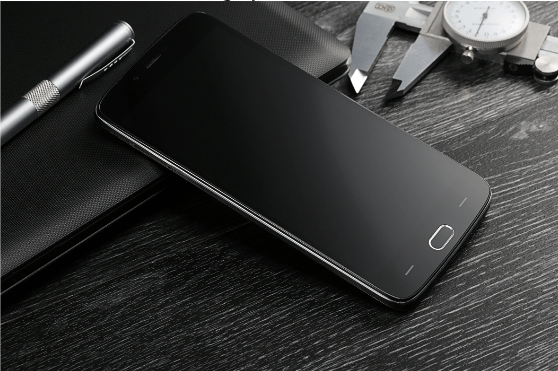 looking beyond the photographic sector, on the new Y200 we will find a display from 5.5 inch LCD IPS with a resolution HD di 1280 720 pixels x, a quad-core processor MediaTek MT6735, 2 GB di RAM, 16 GB of internal memory and OS Android Lollipop 5.1 pre-installed, as well as a fingerprint sensor embedded on the home button of the smartphone. Will it be a "Top of the Range" in the photographic sector?

The official date of the launch on the market has not yet been announced, but rumors speculate that it will be released by the end of this month.