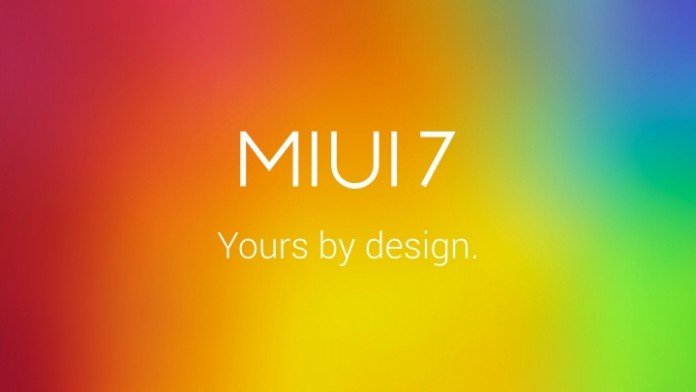 The Chinese manufacturer Xiaomi has released an update OTA of his Roma owner China Developer that comes to the version MIUI 5.9.17.

The update issued by Xiaomi fixes most of the bugs found by buyers of the Xiaomi Note 2 Redmire, the last device of the Chinese company that presented a software not yet perfectly stable. 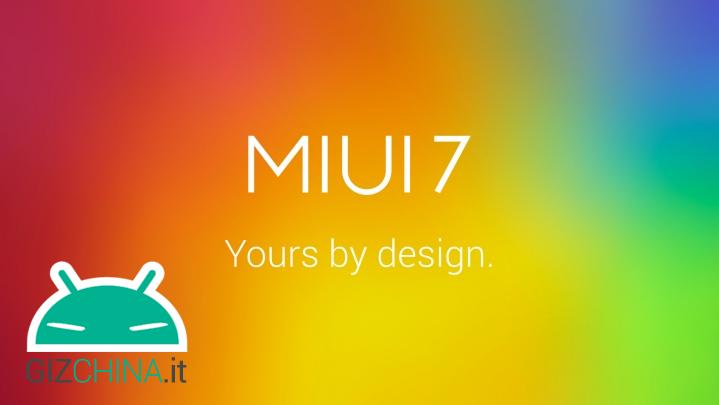 Furthermore, further keyboard problems have been solved SwiftKey, to the fluidity of the animations and of the RAM.

The update OTA to the MIUI 5.9.17 it will be available for installation in the next hours and days for all officially supported devices.