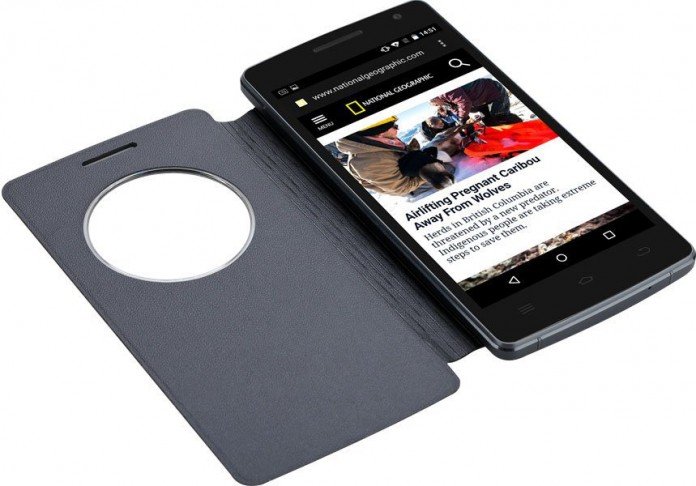 The Chinese manufacturer THL officially announced, after a period of absence from international markets, the THL 2015A, an economic variant of the top of the range presented in the first months of the year.

The device has a processor far less powerful than the THL 2015, Of which we present our full review. We are talking about quad-core Mediatek MT6735 using more and more frequently from Chinese manufacturers in low-end devices. 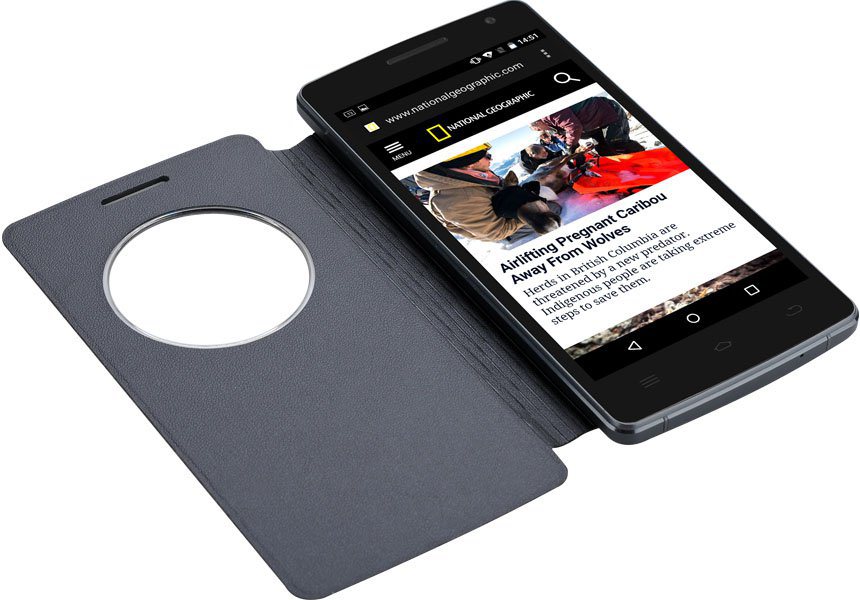 The complete technical specifications of the THL 2015A They include: 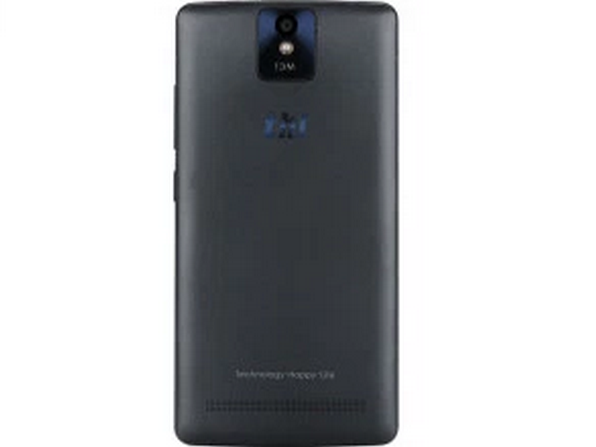 The device would seem, at least from the published renderings, to lose the fingerprint reader present on the previous model.

At the moment there are no information on the period of commercialization of the terminal and on the presumed selling price that could be around dollars 120, about 105 € at the current exchange rate, going to place in the low-cost band of the market.

THL, therefore, back on the market with a device that faithfully reproduces the lines of the THL 2015 without any aesthetic and technical innovation considering the advertised technical data sheet.

What do you think of this device? You would buy the THL 2015A?