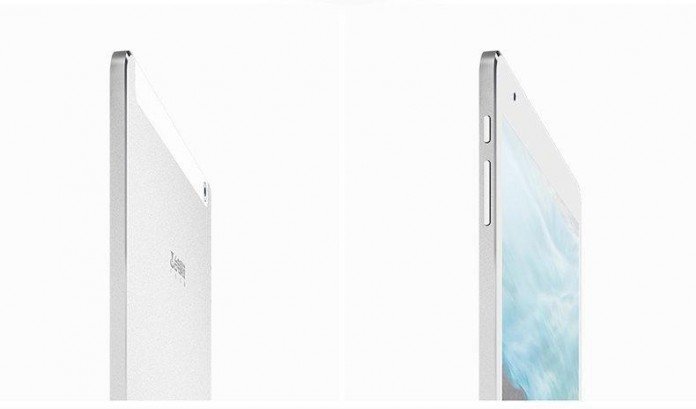 The terminal is moved by the operating system Android Lollipop 5.0 without support to any system Dual Boot with Windows 8.1 / 10 as happened on the previous tablet of the Chinese company. 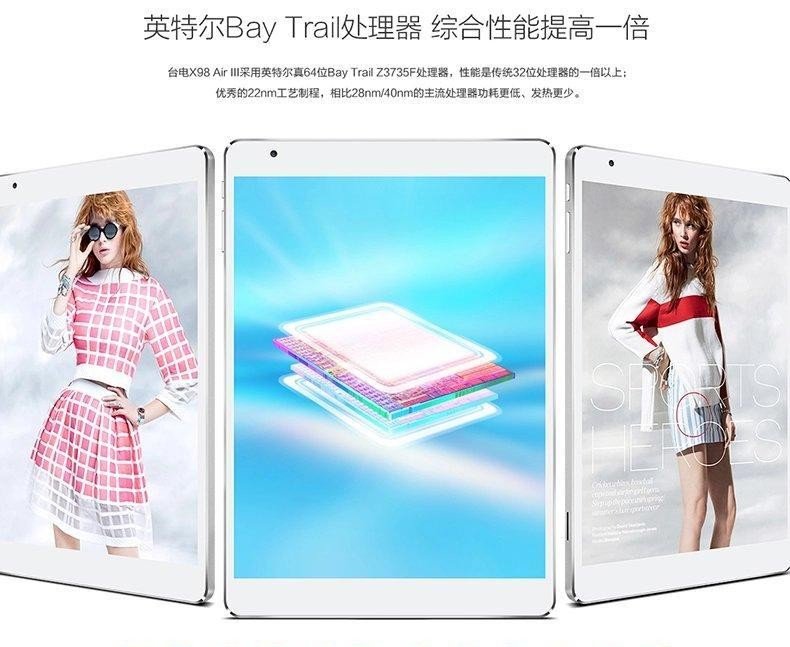 At a technical level, the terminal is characterized by the following specifications:

A tablet that does not improve the previous model and is only a slight variant.

The most interesting aspect of this device is certainly the price to which it is officially proposed.

Il Teclast Air X98 IIIin fact, it is available in pre-order on GearBest.com at the price of 138 dollari, about 123 EURor at the current exchange rate.

What do you think of this device? Would you buy this tablet?

Waiting for OPPO Band in Europe: this is how the new smartband is made