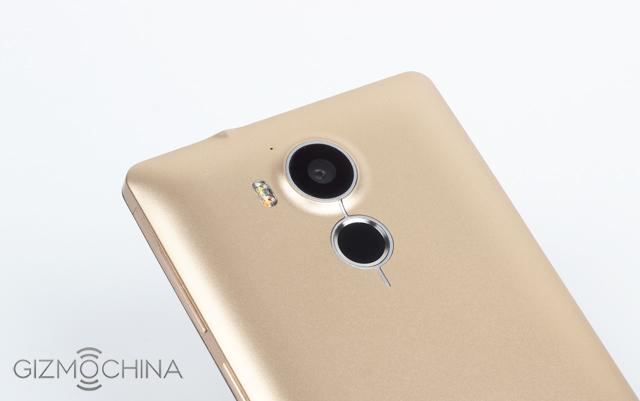 More details about the brand new were released today Elephone Vowney soon to be released (you can see a hands-on here) that make it understand its availability in two variants. 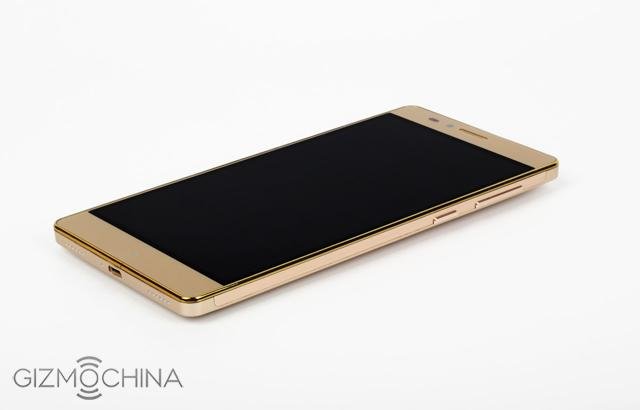 The second variant, the one destined to compete with high-end devices, will be characterized by a 5.5 inch 2K display (resolution 2560 × 1440), Mediatek Helio x10 MT6795 chipset, 4GB RAM, 32GB of ROM and the latter will also leave the factory with Android Lollipop 5.1 preinstalled.

The connector at the bottom of the phone appears to use it standard micro USB compared to the new one C-Type USB. 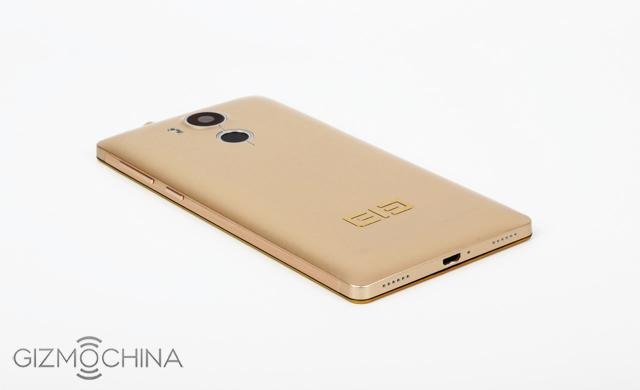 The rear camera should mount a sensor Sony IMX230 from 21 mega-pixels and from the images we can see that the LED flash is of type dual tone, or with light both white and yellow. 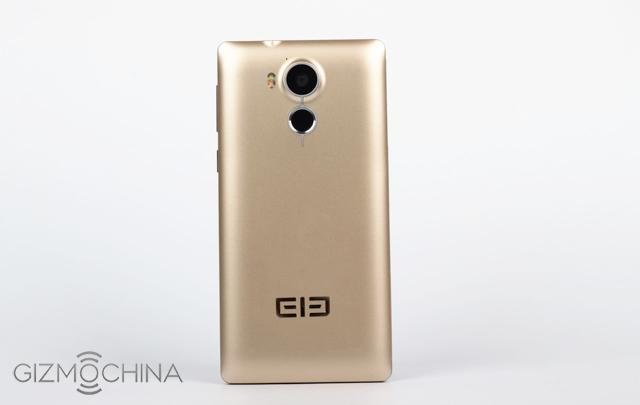 A detail that could perhaps create some disagreement is the presence of black bands around the screen frame but, since they are thinner than others Elephone, do not cause problems in normal use. 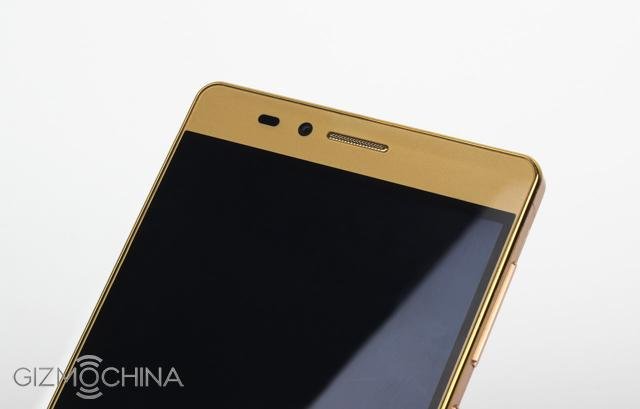 Examining the front, we notice what appears to be a button Home, but, going to review the hands-on released previously, it is clear that the commands are all on screen. This bodes well for presence of a command to switch between on-screen and physical buttons, also because it would be a shame to have the screen occupied by elements that could be very well positioned on the body of the device. 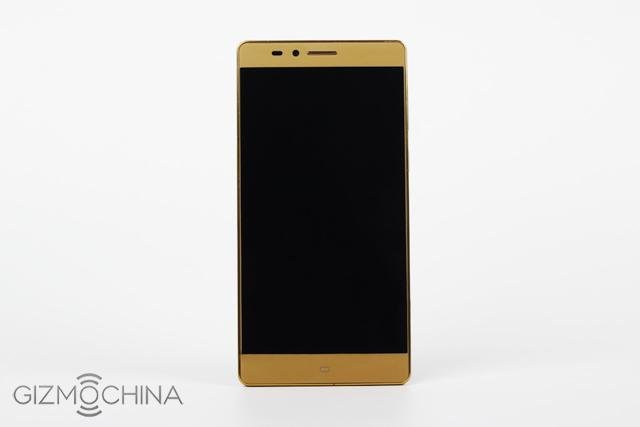 The device is very elegant, thanks, above all, to its own gold coloring that, how Apple and other producers have shown us, it would seem to like a good slice of the market.

But what do you think of this smartphone? Could it be a choice for your future purchase?