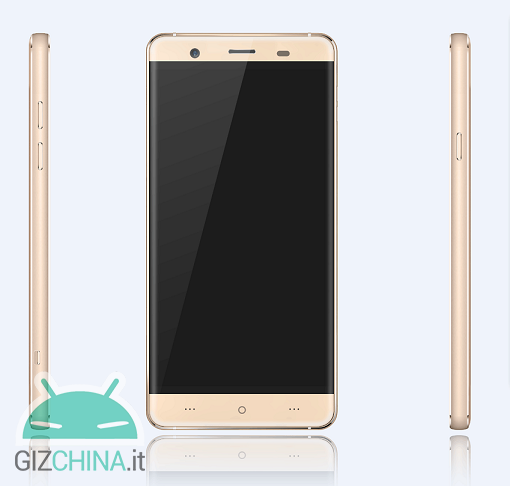 After months of silence JiaYu has finally announced the JiaYu S4, a mid-range smartphone that will be marketed in the coming months.

The terminal is currently in a state of embryonic development and the leaked technical specifications may vary over the months.

The technical sheet in this development phase includes:

Lo JiaYu S4 could be officially launched during the month of December at a price, not yet final, of dollars 100, about 87 € at the current exchange rate.

At the moment, we reiterate, the terminal is in a phase of word in progress so that both the technical specifications and the official sales price may vary over the next few months.

In addition to the JiaYu S4, the Chinese manufacturer would be working on a super low-cost terminal that could be officially launched during the month of November at a price of dollars 30, 26 € at the current exchange rate.

The alleged technical data sheet of this device would include:

What do you think of the new devices of JiaYu? Will the company be able to rise again thanks to these two new devices?

Xiaomi completes the tech kitchen with the Mijia freezer: lots of space ...

vivo X90, the battery capacity of the whole series is growing