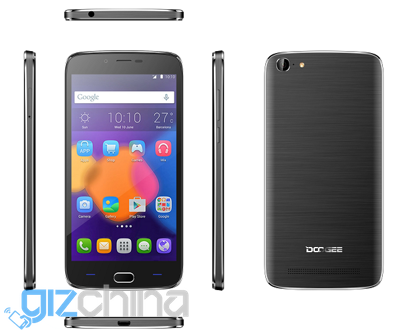 The terminal is mainly characterized by the presence of a fingerprint reader placed anteriorly in a frontal physical button.

The data sheet of the terminal includes the following specifications:

The device should arrive on the market during the month of October entering into direct competition with theUMI Fair, the low-end terminal announced recently by the Chinese manufacturer UMI.

It is interesting to note how the digital fingerprint reader is slowly gaining not only the medium-high end of the market but also the entry-level device segment.

Il Doogee Y200 could be officially launched in Europe through affiliated official shops.

At the moment, no information has been leaked regarding the price at which the terminal will be proposed which should be very competitive.

What do you think of this device? What should be the right selling price for this terminal?