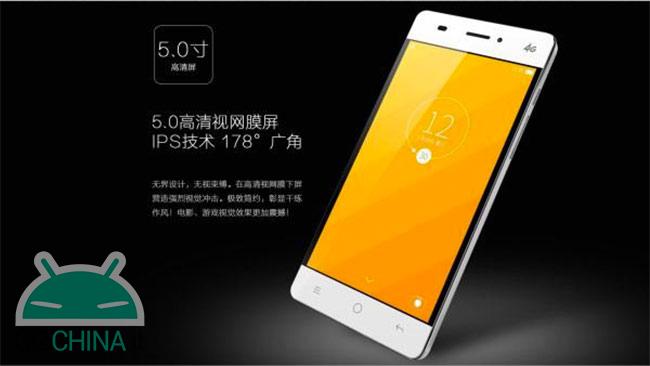 We are talking about Beidou Red Pepper XM (on the full name we cannot guarantee to 100%), a low-end device that presents a rather elegant and nice design with a display with a fake borderless effect in style LeTV X600. 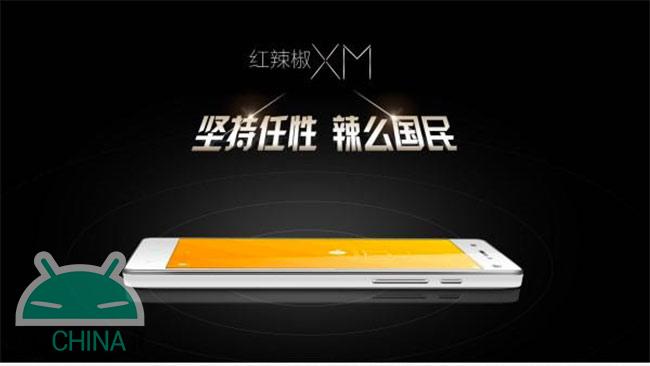 The photographic sector, on the other hand, is characterized by a rear camera from 8 mega-pixels and from a front camera from 5 mega-pixels. Finally, the battery is a unit of 2000 mAh. 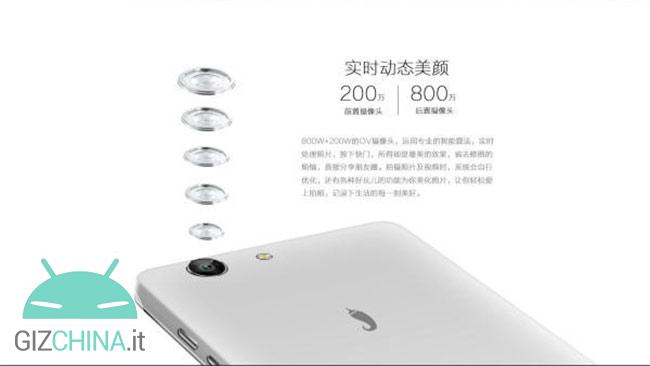 Il Beidou Red Pepper XM has been officially announced in China at the tattered price of 399 yuan, or approximately 56 € at the current exchange rate. 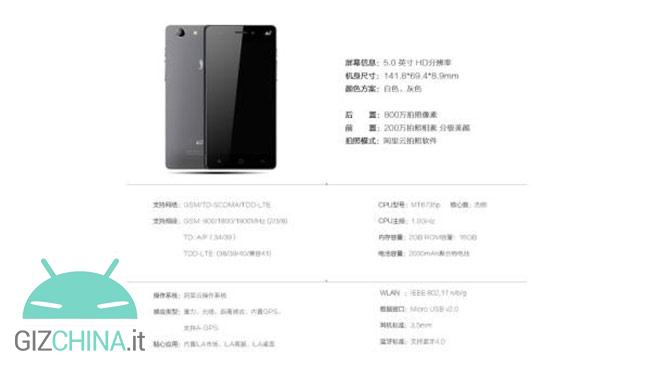 A definitely interesting terminal that unfortunately we are sure will not cross the Chinese borders, especially if we consider the failure to implement European frequencies as regards mobile connectivity. 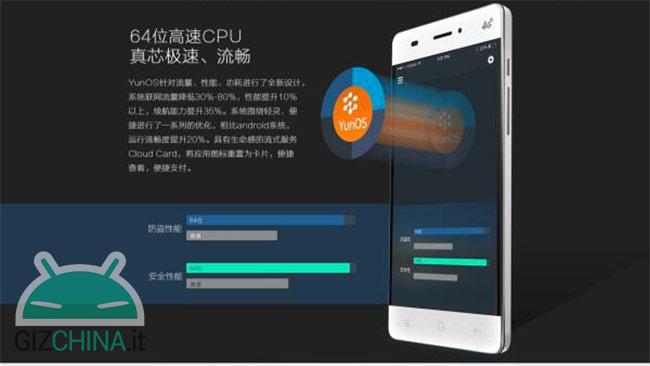 A very interesting aspect of the device is the operating system that it should be Yunos, for an fork di Android based on security quite widespread in China.

What do you think of this device? Would you buy it if an international variant is available?