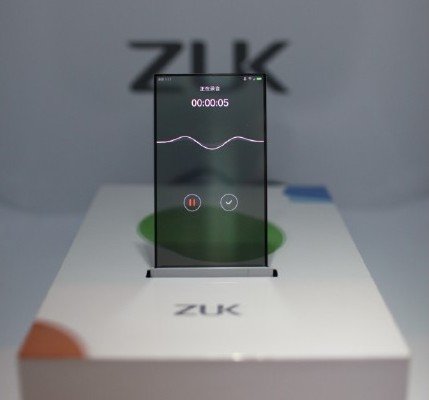 This week opened with the debut, in the Chinese mobile world, of a new big player that could seriously change the balance of this difficult market. We refer to ZUK, the brand born from a rib of Lenovo that, after presenting its first device, has shown to have clear ideas for the future exposing the prototype of a decidedly futuristic smartphone.

If the launch of a terminal with a somewhat obsolete chipset (lo ZUK Z1 uses an 801 Snapdragon SoC, with no support for 64 bits) could suggest that the new brand was born without ideas and without the will to drive the market, in fact, the presentation of a transparent prototype without frames shows us that the desire to innovate is well present within the fledgling Asian company. 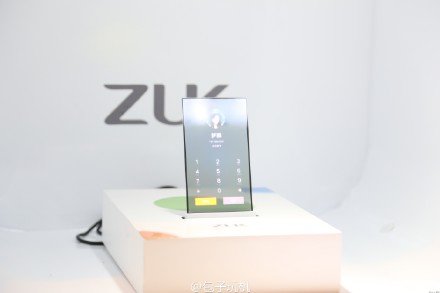 The device, as you can see from the photos, seems to have just come out of a Marvel film and is, of course, the son of a trick. In fact, all electronics are hosted in the box on which the display rests, and currently a result similar to that shown by the concept is technically unrealizable (if you want a decent autonomy). The progressive reduction in the size of the hardware components coupled with a decrease in the energy demands of the chipsets, in any case, could in the long run allow us to achieve aesthetically similar results, where all components are hosted on one edge of the display.

ZUK presenting this concept wants to communicate, therefore, its intention to stay long in the mobile market and, perhaps, to become a technological hijacker. The prototype shown in the picture, to conclude, is probably destined to remain only a dream for a long time, but at least we are sure that the desire to innovate of Chinese producers is not lacking!

Samsung Galaxy S23 Ultra in a new color? They also pop up...