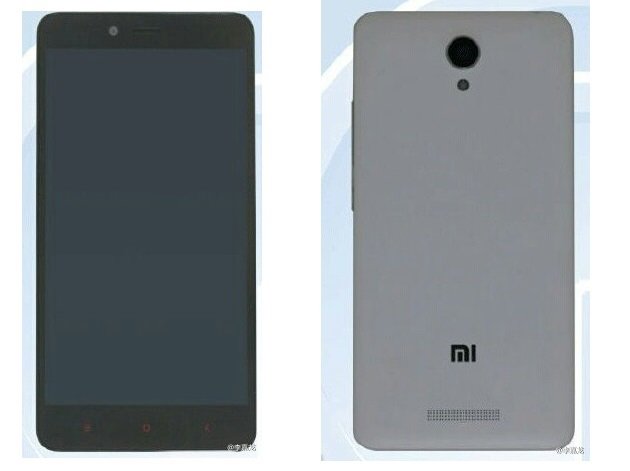 The next 13 August, in addition to the presentation of the MIUI 7, Xiaomi will also unveil the successor of the current Redmi Note, the Xiaomi Note 2 Redmire with processor MediaTek Helio X10.

Today a Chinese leaker has spread on his weibo account an image that would compare the price of various devices with processor MediaTek Helio X10 (MT6795) of different manufacturers including LeTV LE1 X600, Meizu MX5, Gionee Elife E8, HTC One M9 Plus and the upcoming Xiaomi Redmi Note 2.

Unlike the alleged screenshot that had revealed a price of only 799 yuan, this card showing a figure of 1299 yuan (about 191 euro) would undoubtedly seem more likely. From how it is easy to appreciate from the images, from the terminal having the highest price (M9 Plus) the difference with Redmi Note 2 would be huge, well 3700 yuan.

Now, having made the due proportions, considering materials used, memory cut, RAM memory and even competitive strategy, the gap would still be excessive.

It is unlikely that it will be marketed for only 799 yuan in the 32GB memory cut, implausible that it will be offered at a higher price than 1299 yuan, above all to avoid the risk of cannibalization with what, as it seems, will arrive shortly on the market. Xiaomi Mi4i with SoC Snapdragon 808.