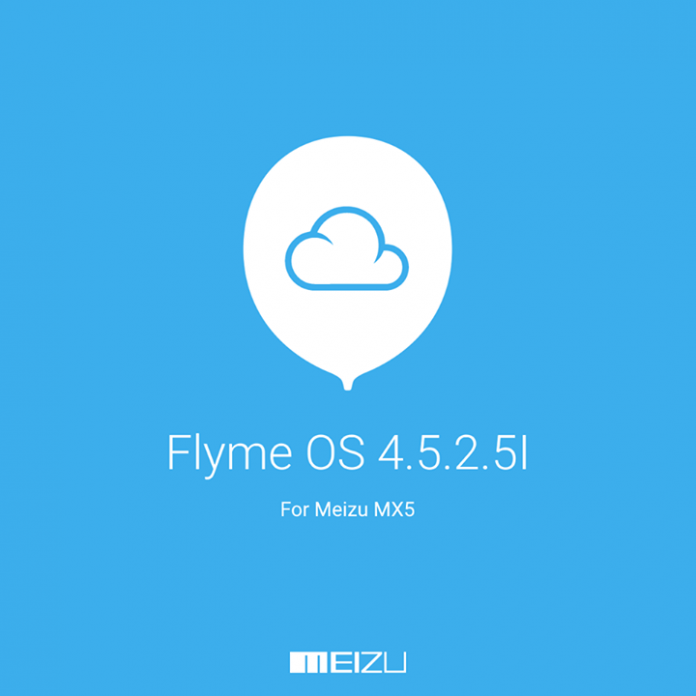 The changelog of the two updates is not yet available, but should include multiple improvements and fixes to bugs on the Meizu MX5 and the transition to the new distribution of Android on Meizu MX4 Pro.

It might interest you: Meizu MX5, the exclusive review of GizChina.it

In the last few days we have reported the release of an update for the Meizu M2 International Notes which, therefore, is accompanied by a close tour of his "older brothers".

Meizu therefore, it is proving to take a close look at its new terminals, with a faster release cycle of updates for international variants compared to the past in order to guarantee a better user experience, like the Chinese variant.