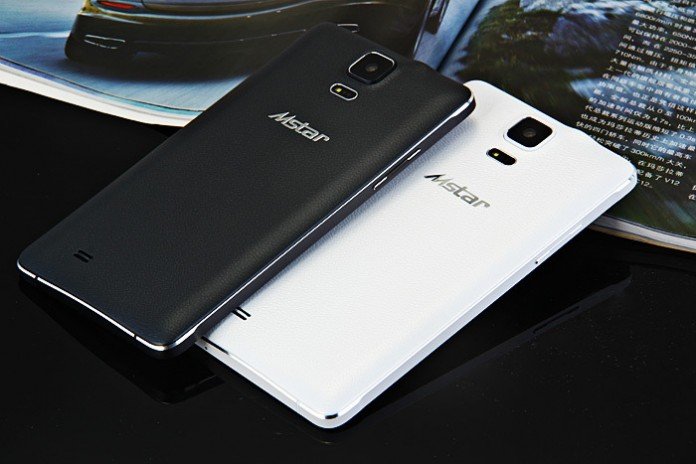 The terminal is characterized by a design clearly inspired by the Samsung Galaxy Note 4 with a back-cover made of leatherette. 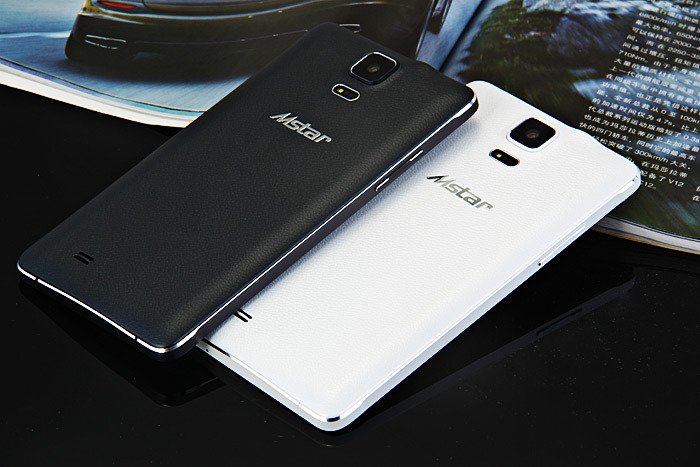 As regards, instead, the technical data sheet, the device is characterized by:

THEMstar M1 Pro will be officially launched in the coming weeks at a price of dollars 136.99, about 125 € at the current exchange rate. 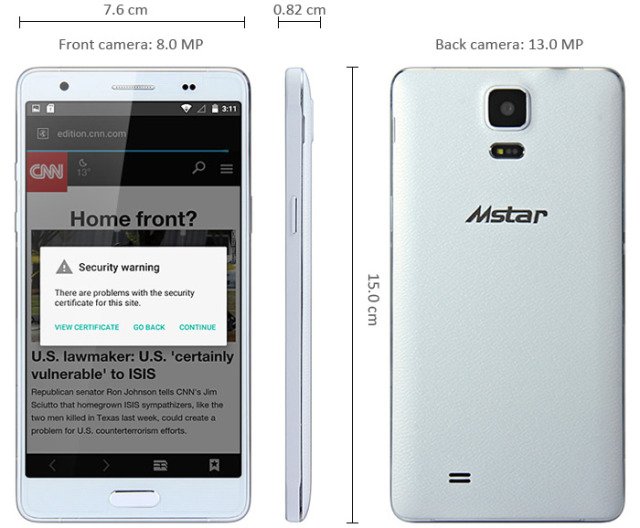 Given that most of the latest-end midrange devices mount the processor octa-core Mediatek MT6753 which is known to be slightly less performing than the previous solution proposed by the Taiwanese chipmaker, the Mstar M1 Pro it could be a good solution thanks to the chipset MT6752 and at the rather aggressive selling price.

What do you think of this device? You would prefer it to one Meizu M2 Notes?