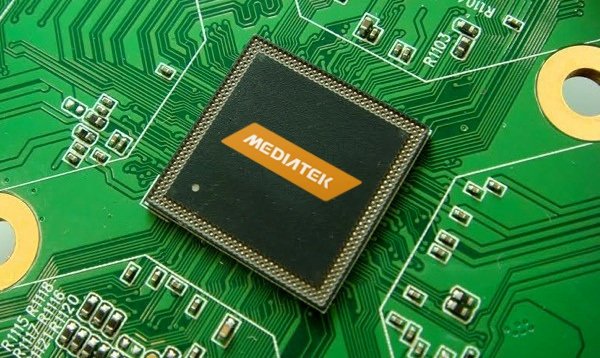 While the Taiwanese society MediaTek on the one hand it sees increasing the adoption of its top Helio X10 chipset (MT6795) and on the other hand it is always more insistent to talk about its next SoC Helio X20 deca-core. first characteristics of the probable Helio X30.

According to what was announced by the Chinese leaker @Kuro_Ne_Ko, also the third processor of the new Helio line will be built on deca-core architecture of which, two cores Cortex A53 from 1.0 Ghz, two cores A53 from 1.5 Ghz, two A72 from 2.0 Ghz and four A72 from 2.5 Ghz. 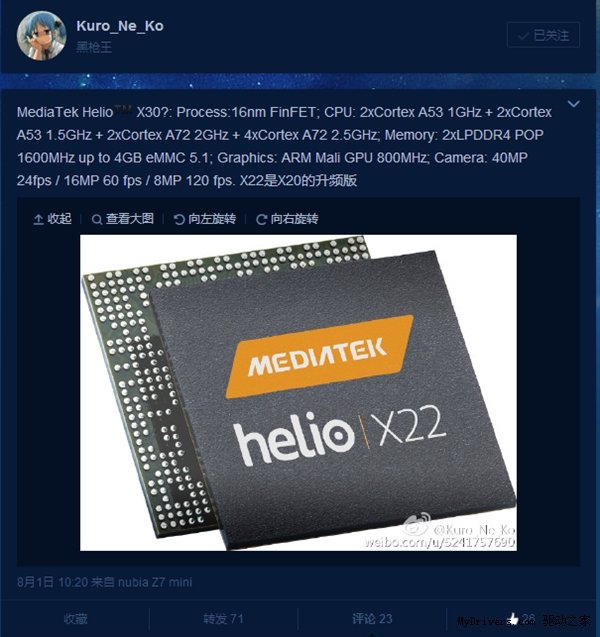 The selected production process will be at 16nm FinFET, as far as memory is concerned, the same should provide support for the dual-channel LPDDR4 from 1600 Mhz (maximum 4GB of RAM), with PoP structure, and XMMUM XMMUM internal memory. 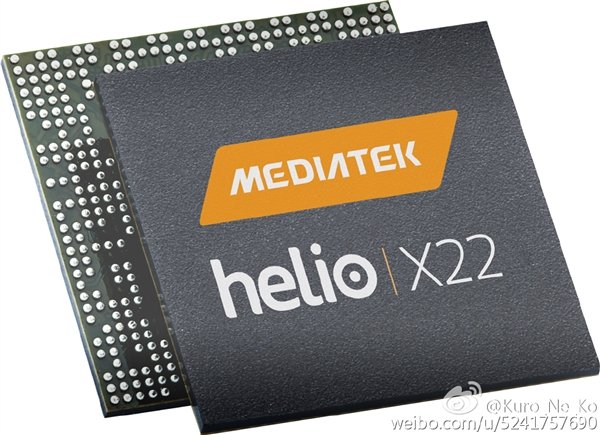 The integrated GPU would be an ARM Mali from 800 Mhz, probably the T880, the camera sensor support the following: 40 mega-pixel with 24fps, 16 mega-pixel with 60 fps and 8 mega-pixel with 120 fps. In closing post, the same Chinese insider, adds that the alleged Helio X22 it would be nothing more than the Helio X20 of which we already know many details but revisited.