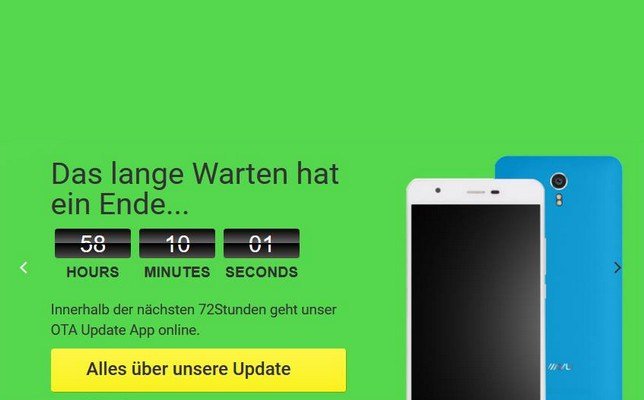 In the last hours the Chinese company Jiayu has published on its website a countdown related to the release of some new firmware updates for their smartphones, including the ROM CyanogenMod 12.1 for the Jiayu G4S and G5S.

In the last period the company did not talk a lot about itself, probably because of the possible failure of the same, due to the difficulties generated by the new competitors of the Chinese Android smartphone market. In fact, recently, because of the high number of devices available and the exponential increase in the average quality of the same, more and more small companies are struggling to emerge and impose their own devices. 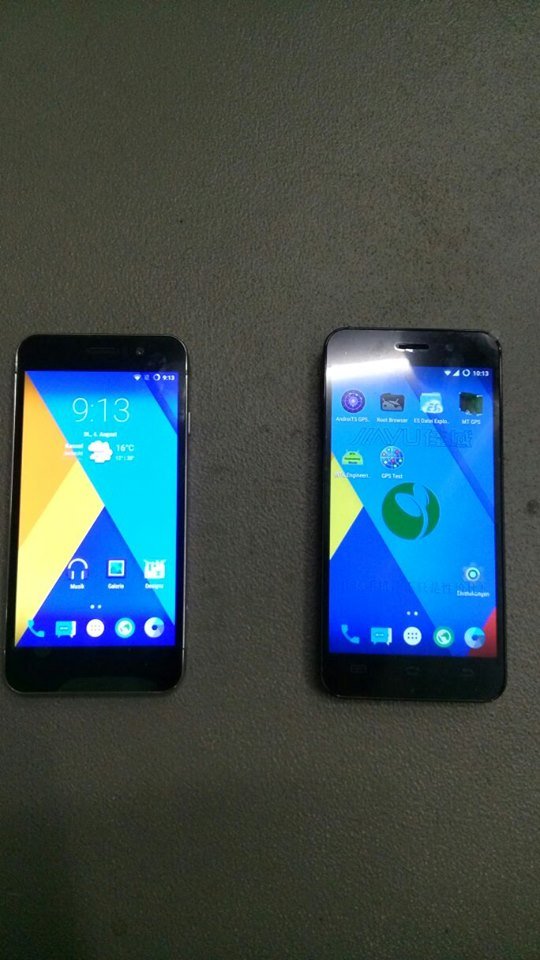 With this "twist" it seems however that Jiayu is still far from closing its doors, as the manufacturer has already announced the arrival of new custom ROM for different devices, including the Jiayu S2, S3, G6 el 'F2. 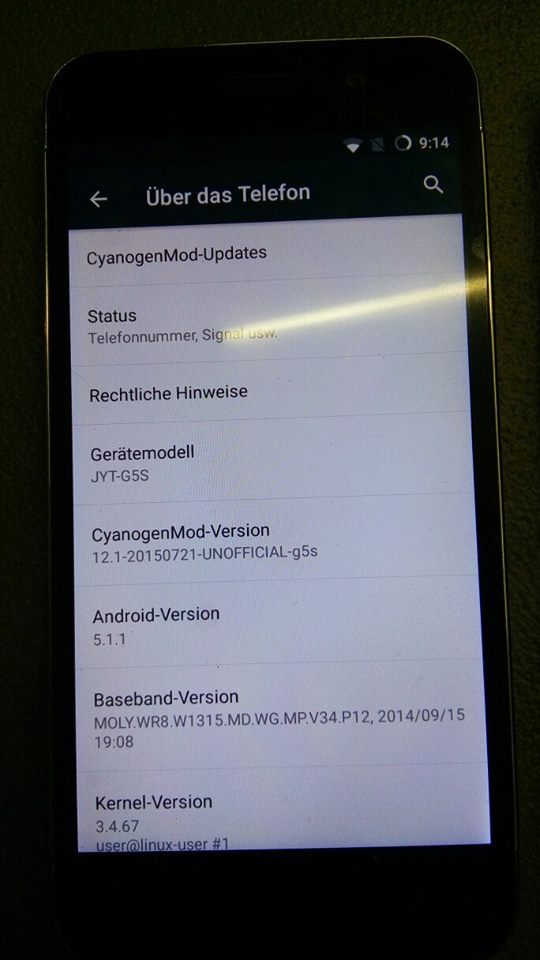 Looking at some leaked images that have appeared in the last hours online we can see that the work for custom ROMs would seem to be already in an advanced stage of development and, fortunately, the same should already be all based on the latest release Android Lollipop, with the aforementioned personalization CyanogenMod.

You are ready to update your smartphone JiaYu? Let us know your opinion in the comments.