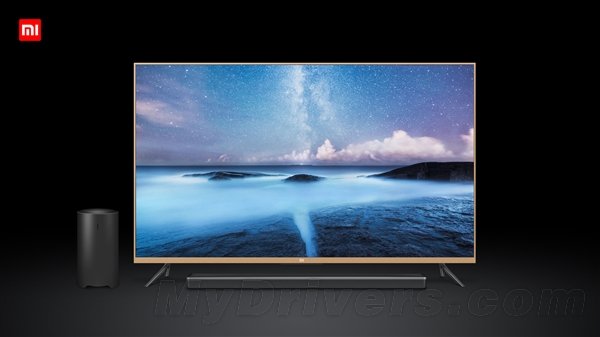 Since the first teaser has been spread online, many of the insiders have started to speculate on the probable nature of the product that Xiaomi would have officially presented the next 16 July. The only clues? Reduced thickness and metal body!

It is difficult for the company to present the successor of the MI4, in fact it would be much more feasible to launch the alleged one Redmi Note 2, shown on TEENA a few days ago but apparently made of polycarbonate. To make (greater) clarity, fortunately, a new teaser! 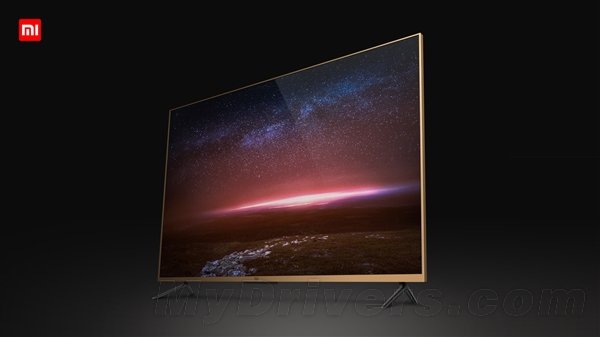 Those who enjoy a good memory will remember that a presumed last week Xiaomi MI TV 3, perhaps diagonally from 48 inches, has exceeded i radio-certification test of the Chinese ministerial body... the new Xiaomi advertising teaser is the one below, is it possible to find analogies?

We think so, the profile of the object shown in the image is reminiscent of that of a television (and the indication that would like the adoption of the metal there would be ...) What do you think? Are you satisfied with the potentially presented product? Did you wait for the Redmi Note 2?

From what was previously hypothesized, the use of a 64bit octa-core CPU and 3D stereo audio is likely; another 4 days of waiting and we will know more, let's be patient poco time.