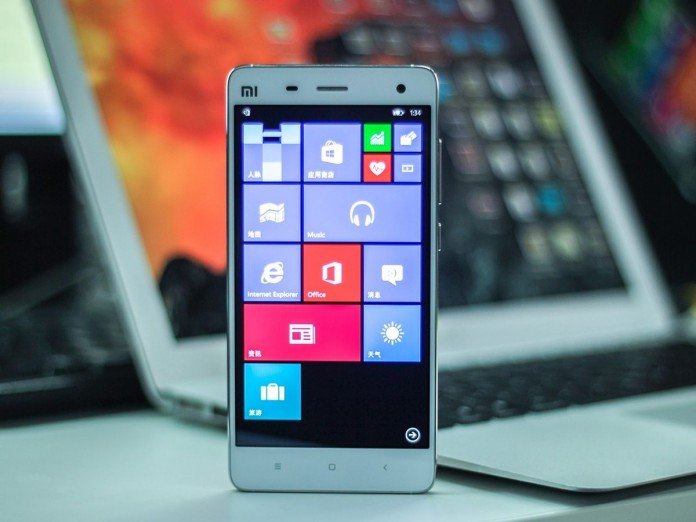 After the words of the vice-president of Windows Phone Belfiore, also the president and co-founder of Xiaomi Bin Lin confirms: in a few days it will be possible to download Windows 10 per Xiaomi Mi4.

The news was made known last night by the Xiaomi boss with a message on his weibo account: the rom had initially been opened only in private beta but in days it should finally arrive in the public phase. Furthermore, according to what was communicated by the same Bin, in the Windows 10 rom at present there would be several bugs and its use could be difficult to familiarize with MIUI users, but overall the experience would be more than positive. 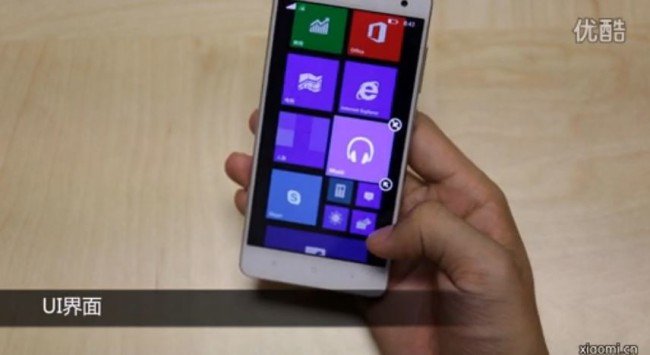 Words that go a little against the tide with respect to what was said by vice-president Belfiore (“incredible experience and great reactivity”), so we just have to wait and try. That said, however, owners of Xiaomi Mi Note listening, there is good news for you: when asked by a Chinese user, Bin Lin replied that most likely the Windows 10 rom will also arrive on your device: it is not yet known which version is (Mi Note or Mi Note Pro) , but given the hardware similarities, we believe the version with Snap 801 is more likely.

From these screenshots published by Lin, we note the presence of the voice assistant Cortana, the new Internet browser Edge, OneDrive etc; as soon as it will be possible to go back to the download link for the new Os, we will let you know.