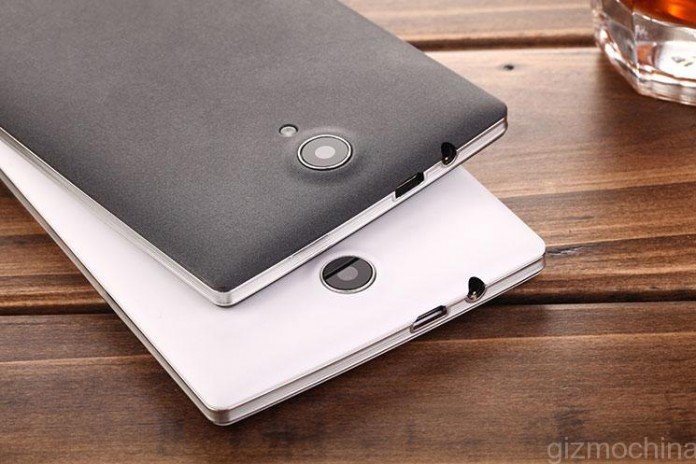 The device is characterized by a very aggressive price and a technical data sheet that should guarantee a good level of performance. 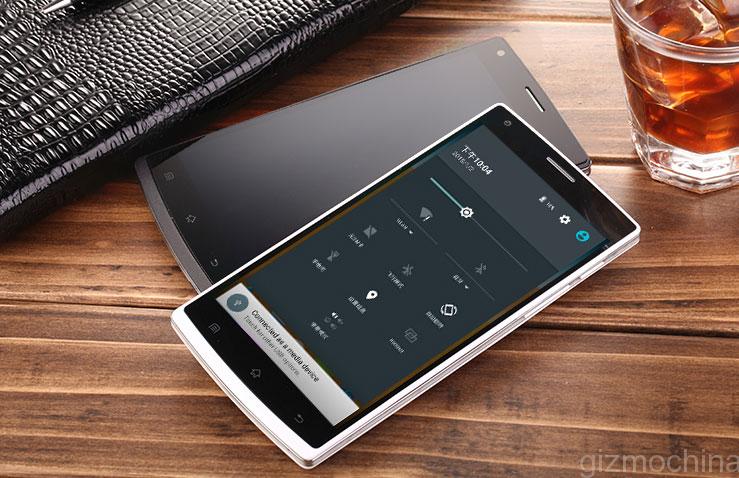 On an aesthetic level, the terminal is very reminiscent of the design already seen on the OnePlus One with a back-cover that presents a texture similar to the Sandstone Black of the top of the range of OnePlus.

The VKworld VK560 is characterized by:

An interesting terminal that has a rather large diagonal display and a technical compartment that should guarantee satisfactory performance in its price range. 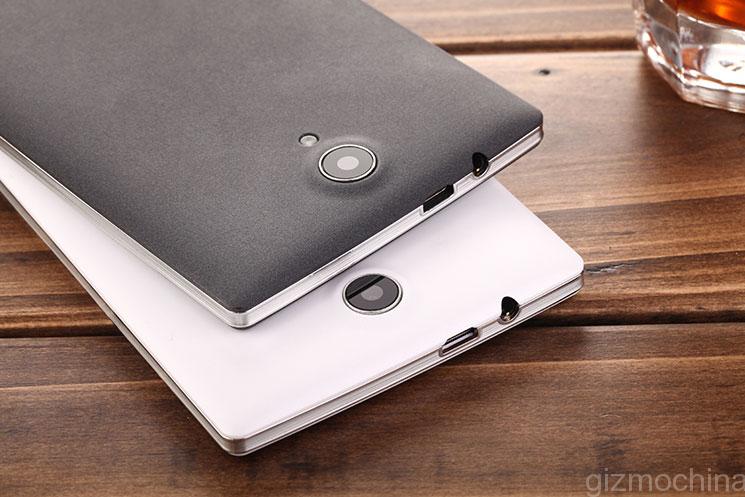 The device will be commercialized in the coming weeks at a sales price not yet announced.

Initially the colors available for purchase will be White e black to which further variants could be added later.

What do you think of this terminal? Would you buy a device like this?