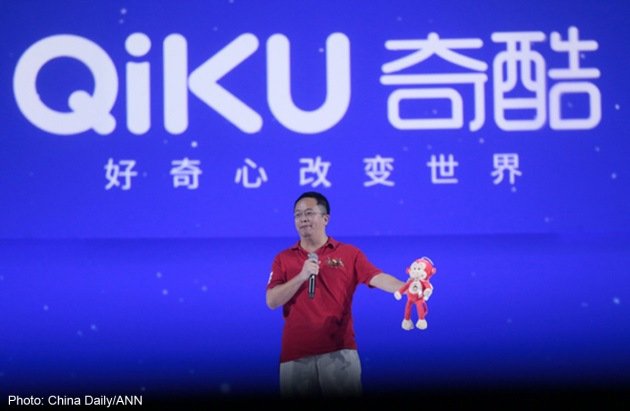 After waiting several months, the first mobile device of the new brand QiKU, the result of the marriage between Qihoo 360 and Coolpad, was shown in the flesh for the first time.

To reveal it was none other than the same Zhou Hongyi, CEO of the company, who, to tell the truth, did not specify that the phone immortalized in the image is really the first real QiKU-phone. However, we have every reason to believe the opposite, that the device with an all-aluminum body that you see is the product born withgoal to destroy Xiaomi. 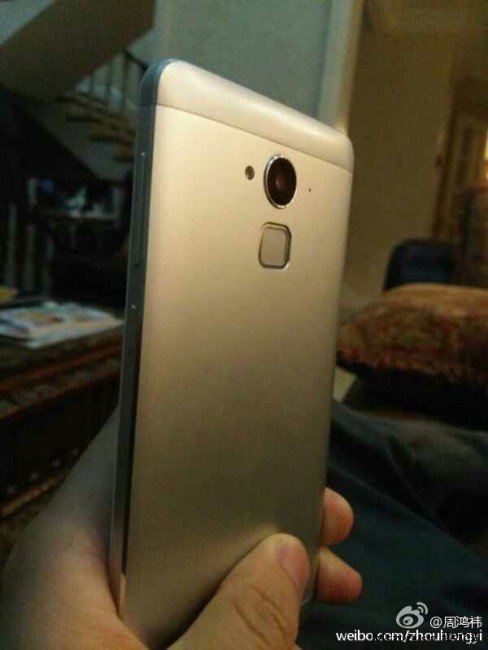 Our thinking about it has certainly not changed (the hypothesis in which QiKU takes over Lei Jun & Co. is highly unlikely), but at least the company is about to release something concrete, capable (perhaps) of competing and, above all, subject to evaluation.

The phone, obviously with an unknown name, would seem to remember a lot of Huawei devices, especially for the shape and type of fingerprint reader implemented.