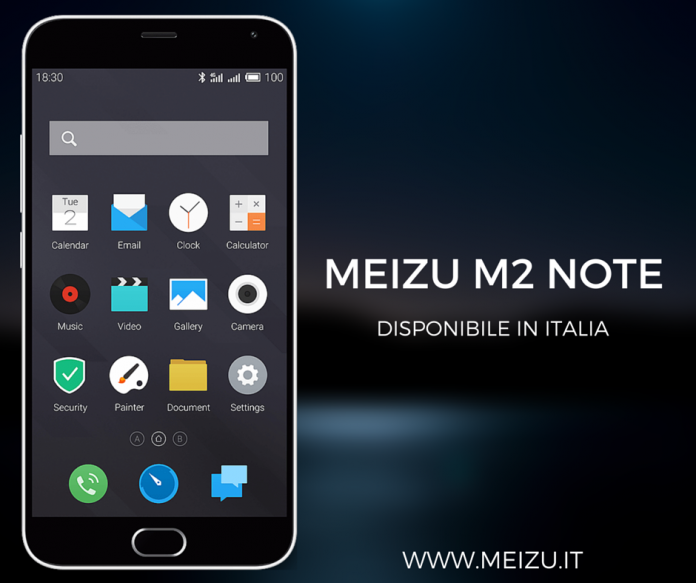 The official Italian store of Meizu, Meizu.it, announced that the international variant of the Meizu M2 Notes, the successor of the Meizu M1 Notes, of which we offer you our complete exclusive review.

Starting from 13 July it will be possible to buy in pre-order on store Italian official the device in the international variant with Italian warranty of 24 months, firmware "I"And with i preinstalled Google services. 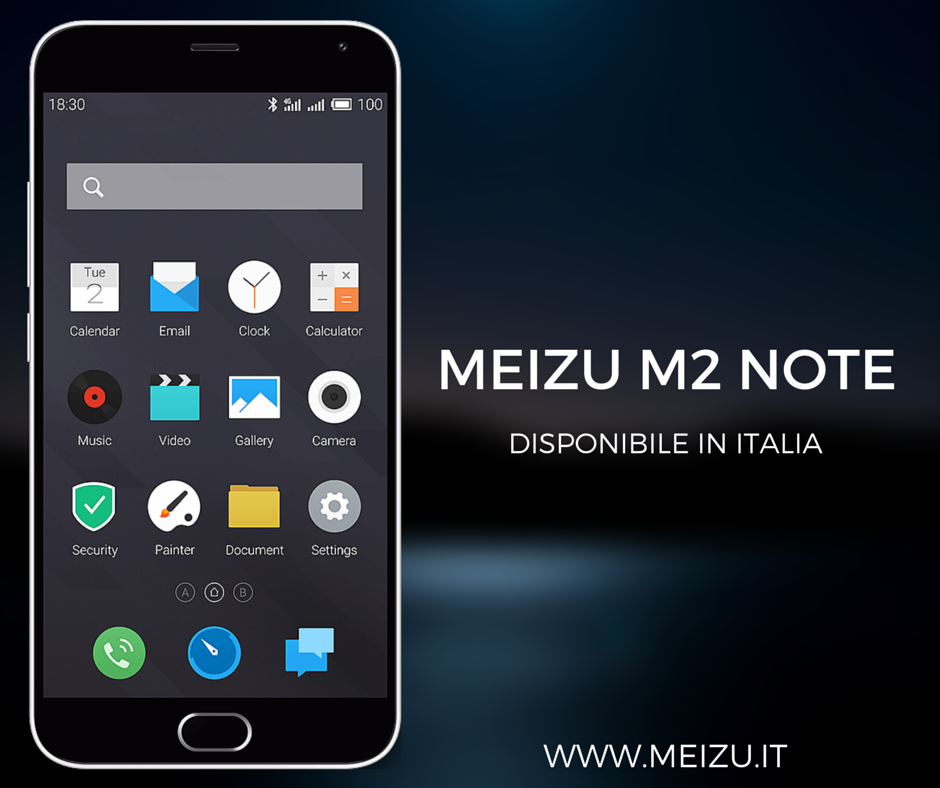 Il Meizu M2 Notes it is available, as already mentioned, in pre-order at the price of 199 € with free shipping in colors White e Grey and in the variant from 16 GB of internal memory.

You will buy this terminal in international version taking into account the possible recent changes in the distribution of services Google adopted by Meizu?