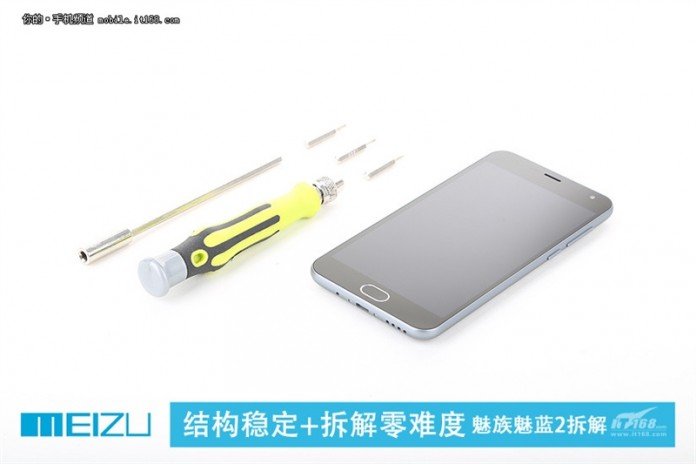 After presenting you the teardown of the flagship killer 2016, OnePlus 2, today we show you another one, again by the team of IT168.com - last 28 July, in a launch conference held at the National Convention Center in Beijing, Meizu officially unveiled its new entry-level terminal, the Meizu M2 (better known as Meizu M2 Note Mini), effectively redefining the low-cost segment.

And it is this phone that is the object of the teardown today, accompanied by the Nokia phone used as an invitation, the 1100. As you already know, the new Meizu-phone will be marketed at the price of only 599 yuan, about 88 euro at the current exchange rate (Thu deepening). 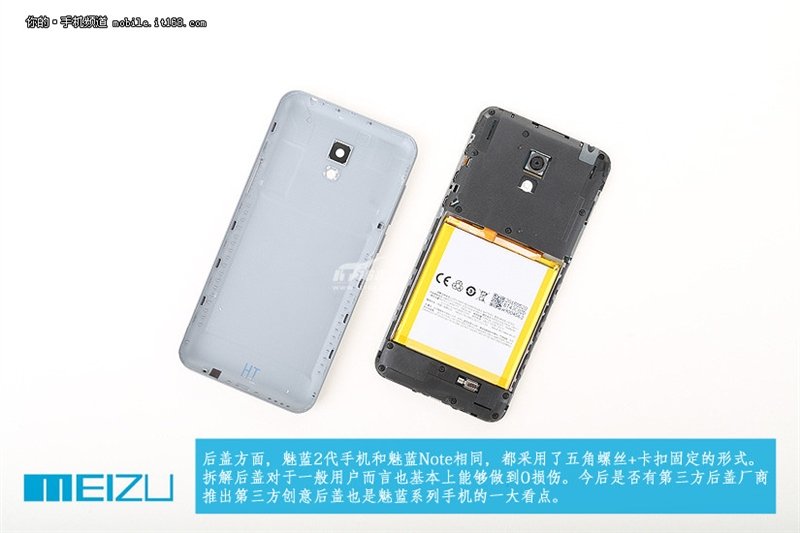 The new device, we remember, is characterized by the following technical specifications: