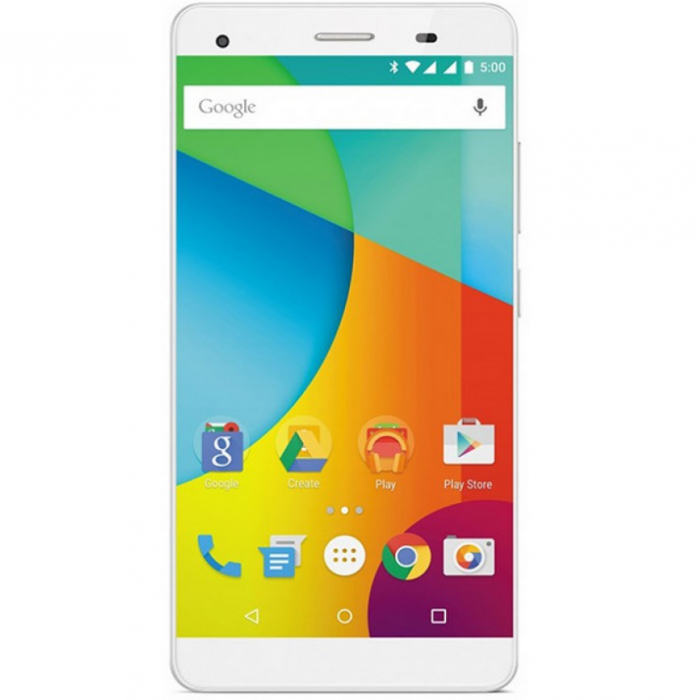 The Indian producer Lava officially announced the launch of a new called mid-range smartphone Lava Pixel V1 with Android One.

The device is characterized by a rather neat design with very thin side frames and the use of metal in the construction of the body. The technical data sheet for the Lava Pixel V1 includes:

An interesting device especially for support Android One which guarantees secure updates of the operating system Android issued directly by Google.

Il Lava Pixel V1 will be marketed starting today at the price of 11.349 rupees, about 106 € at the current exchange rate.

What do you think of this device and of the support Android One? Would you buy this terminal?