JiaYu has responded with an official statement to the voices that gave it on the road to the sunset: not only will it continue to make and produce mobile devices but it will turn into a "New JiaYu".

JiaYu, along with Zopo, is one of the longest-running Chinese brands in business; unlike Zopo, however, JiaYu has always focused more on the domestic market; focusing on the internal market has allowed the company to build a solid fan base and, at the same time, also develop weak growth. 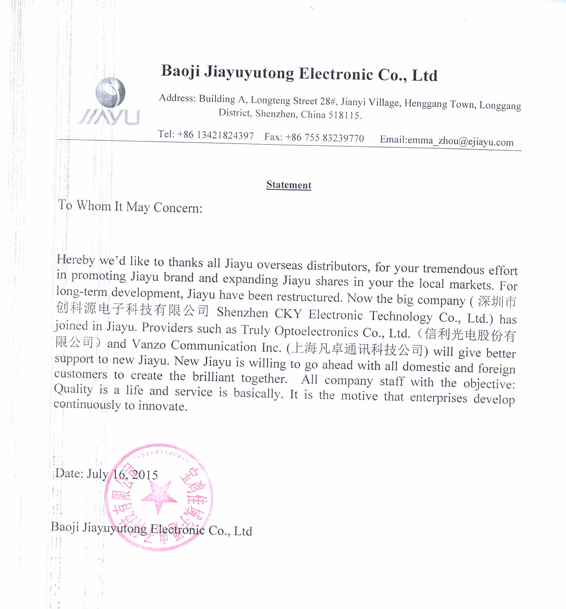 Weak growth and low profits as you well know, do not make up the ingredients for the recipe for success, especially in a market as saturated as that of mobile devices. These were the reasons that led some tipsters to spread the news that JiaYu was about to close ...

But it's not like that, JiaYu is alive and well, perhaps as she has never been, and with an official statement she wanted to deny the lies around her name. From what is learned from the document released, the Chinese company is restructuring internally and, together with Vanzo Communications and Truly Optoelectronics Co., will be part of an even larger company. 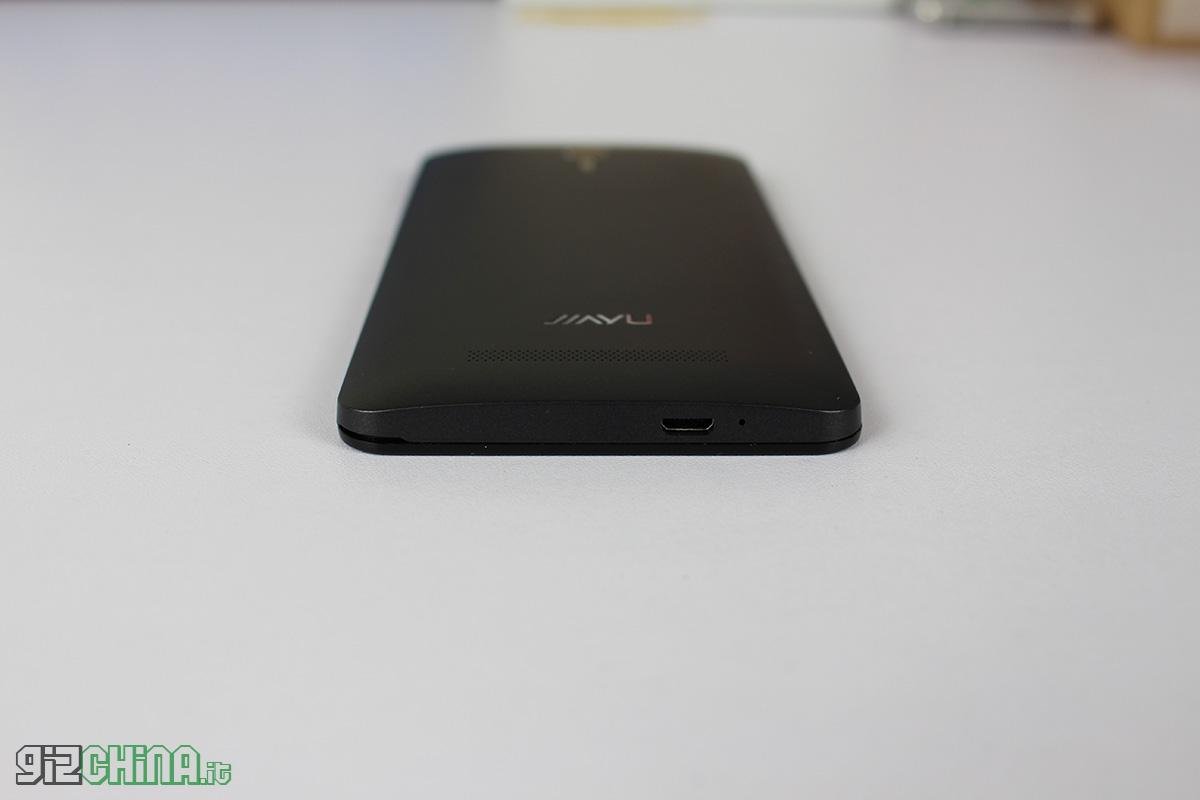 The result will be a Nuova JiaYu, with greater strength and know-how and capable of producing better quality products. The question now however is the following: not that JiaYu should become like Elephone and present a new phone a week, but at least something that can support JiaYu S3 maybe. We are wrong?