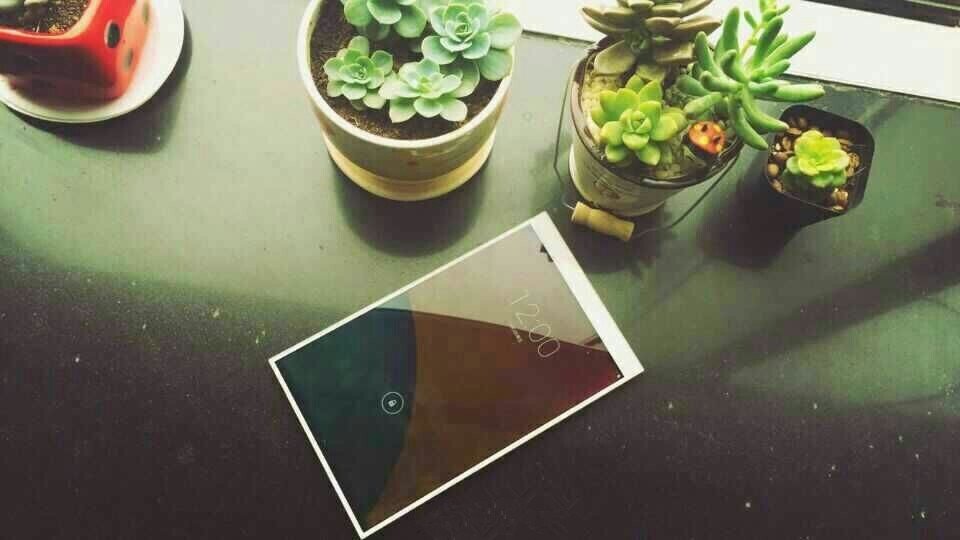 Remember the images leaked in the last months of a mysterious Hisense tablet with a truly captivating design: a tablet, whose shell probably made of full-metal, in which three sides out of four were almost borderless. A few weeks after the emergence of those shots, the company would definitely decided to market its tablet, codenamed Hisense Mirror.

In fact, according to some Asian portals online, the Chinese giant Hisense TV would have worked hard for his new tablet and would have already set the date of presentation, presumably for the next 9 July; the rumors would like the new Hisense Mirror characterized by an extremely high screen-to-body ratio, close to 90%, and a diagonal of the display slightly lower than initially assumed, there was talk of 9-10 inches and instead it seems that it will be an 8.4 inches. 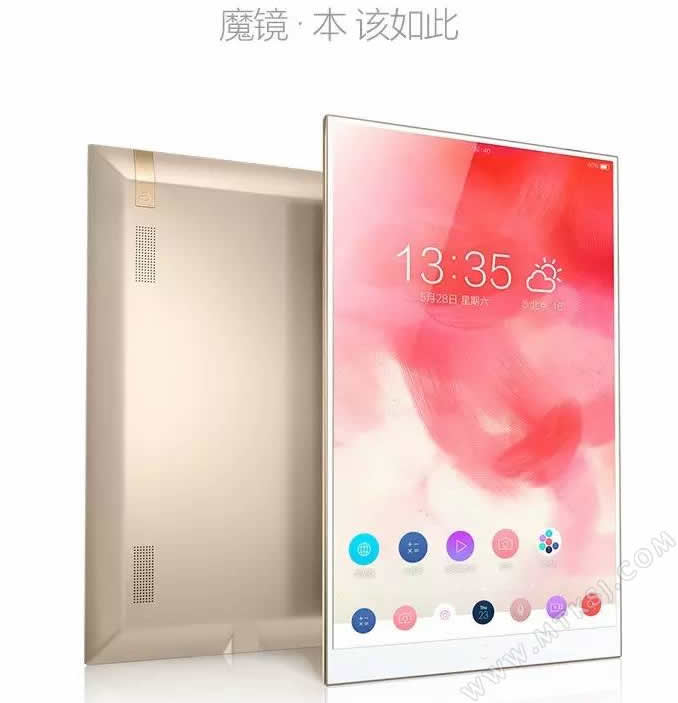 The peculiarities, however, do not end here: in fact in addition to the main production material (in aluminum?), Hisense Mirror could arrive on the market with a body without any type of physical buttons, including on / off. 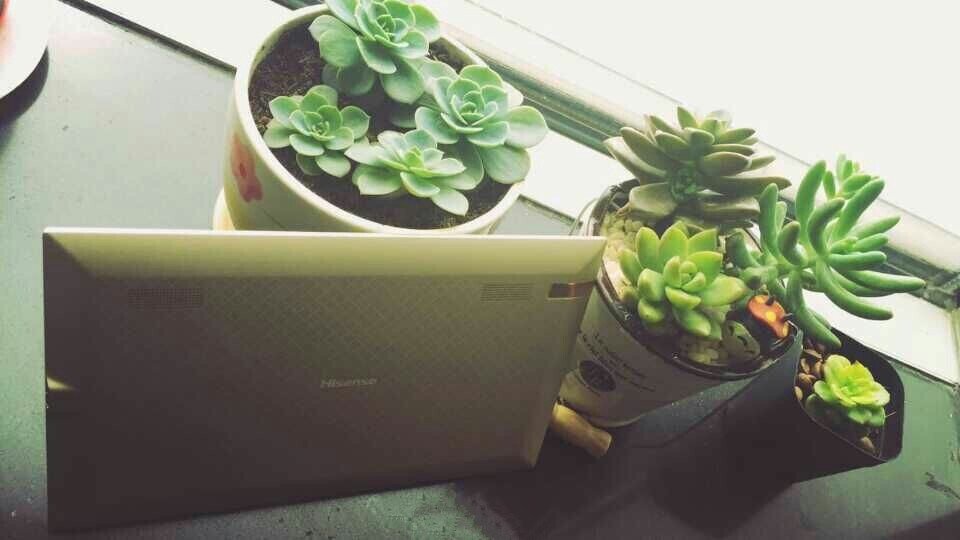 The technical specifications (CPU, RAM, display resolution, etc.) are still unknown, at the probable launch but only four days are left, therefore, as usual, we just have to wait.