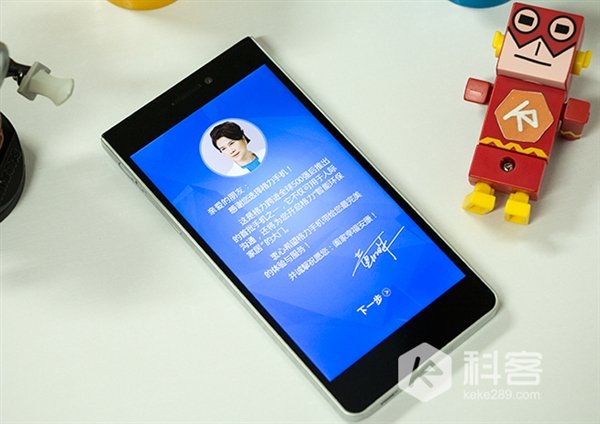 Some of you will probably remember the boldness with which the am. delegate of Gree mobile Dong Mingzhu spoke to the microphones of journalists during thepresentation event of the new project; Times have changed, because Dong Mingzhu herself is downsizing the objectives!

At least for this year in fact, because for the coming year the Chinese CEO ensures that the released device will be global, the initial declared target of 50 million devices sold will not be reached. 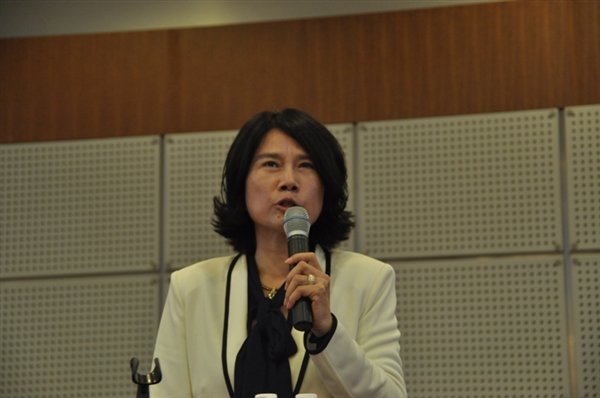 During a thematic event in the sector, Gree mobile's pasionaria Mingzhu intervened by clarifying the current situation of the company she managed: "The goal of the 50 million units depends on our production capacities, at the moment this objective does not seem realistic".

This means that before reaching a satisfactory capacity it is necessary to review some points; the future still looks rosy: "We are building a solid production line, because Gree Mobile will permanently make phones". 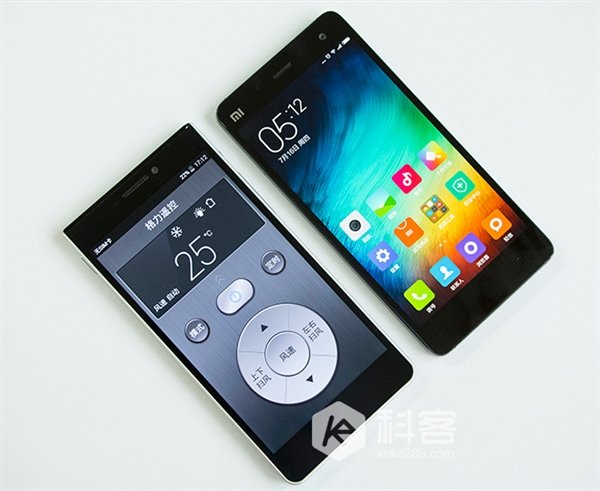 The first device of the new brand is the Gree G011, terminal of which we have seen the first photos in detail only two days ago. The alleged price, given for around the 1600 yuan, we hope can also be revised down, say 600-700 yuan, otherwise ...