The Chinese processor manufacturer Rockchip has presented a new chipset intended forIoT (Internet of things) characterized by an optimization of antenna consumption WiFi.

The chipset, called Rockchip RKi6000, is able to guarantee, according to what has been declared by the company, an optimization of the consumption of the WiFi dell '80% compared to competing solutions. 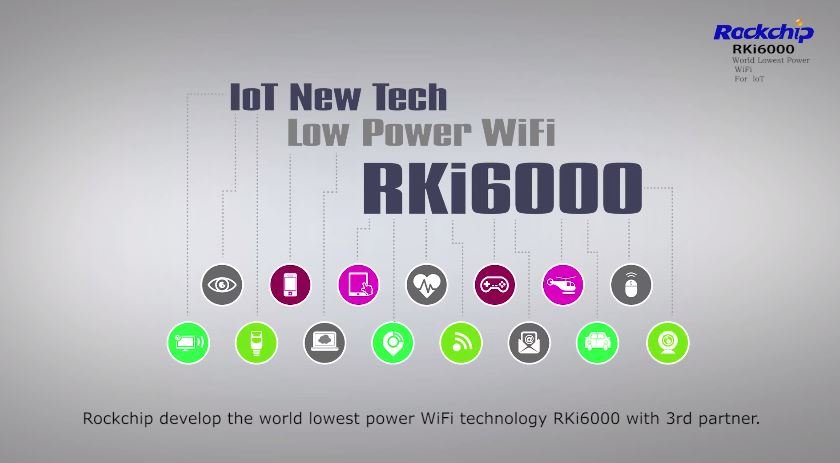 Consumption is approximately 20 mAh during use, guaranteeing an autonomy of 35 years (only for the consumption of the WiFi) with simple batteries AAA.

Rockchip stated that its technology WiFi implemented in the new chipset guarantees the same low consumption of the Bluetooth 4.0 Low Energy.

Il Rockchip RKi6000 will be launched in the Q3 of 2015 facilitating the dissemination and design of multiple home automation devices.